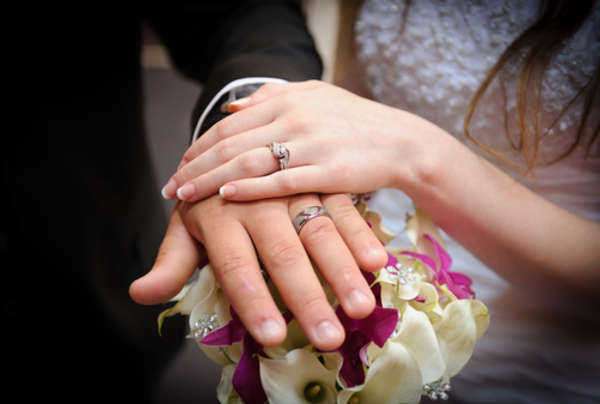 Statistics show that more and more married couples are teaming up every year to commit a form of disability fraud by not reporting marriage. Both of the individuals involved claim being "single" in order to receive more money in return when attaining their SSI (Social Security Income) from the government at the expense of the taxpayers. By making false statements, this is also considered document fraud, and can be tried in court under the Fraud Enforcement and Recovery Act of 2009.
If an individual(s) is found guilty of this kind of social security disability fraud, depending on how long the act of fraud has taken place and how many over-payments have been collected from the government, the prosecuted may face severe penalties including: jail time, fines, restitution, probation, and restrictions on collecting future disability benefits.