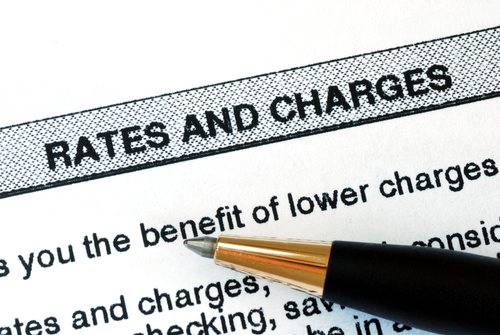 On October 15, 2012, the US Attorney’s office for the Eastern District of Virginia announced that George P Hranowskyj of Chesapeake, Virginia, received 168 months in prison for an elaborate fraud scheme that led to the collapse of the Bank of the Commonwealth.


According to court documents, Hranowskyj and the co-defendant/business partner, Eric H. Menden, did favors for insiders at the Bank of Commonwealth in return of favorable lending.  The two men also helped the insiders hide non-performing assets of the bank by purchasing property the bank owned.


The two defendants were the bank’s largest lenders.  The partners guaranteed about $41 million in loans to the bank, and many of these loans were interest-only loans, meaning the business partners could overdraw their accounts regularly.  According to court documents, many of the loans were obtained by simply sending an email to an insider at the bank.  In one case, the loan was used to buy a Hummer and a beach-front property.


In November of 2008, the bank sent a request to the Federal Reserve for $28 million from the Troubled Asset Relief Program (TARP).  The Federal Reserve later requested that the bank cancel its TARP application because there was concern about the health of the bank.


In another scheme, Hranowskyj and Menden falsely completed invoices for construction projects that would apply for an historic rehabilitation tax credit on the state and federal level.  The tax credits were later sold to investors although many of the properties were never fully restored.


Menden received 138 months in prison after his sentencing on September 26, 2012.


U.S. Attorney’s Neil H. MacBride stated, “His [Hranowskyj’s] sentence of 14 years in prison sends a strong and unequivocal message that white collar criminals will be held accountable for the often devastating impact of their crimes on our communities.”

A Guide to Understanding Wire Fraud