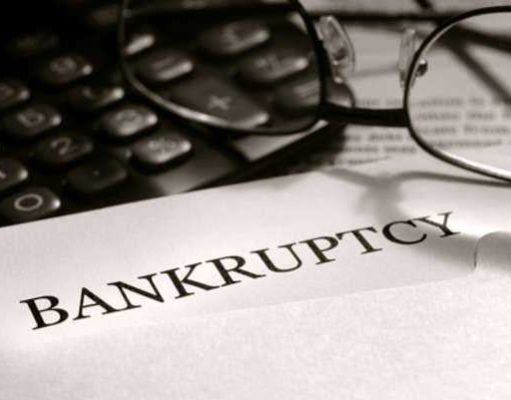 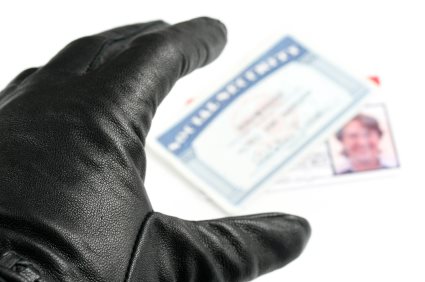 Bankruptcy Fraud At A Glance 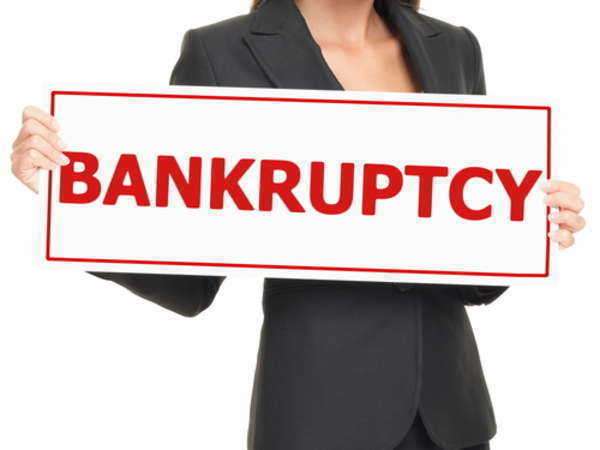 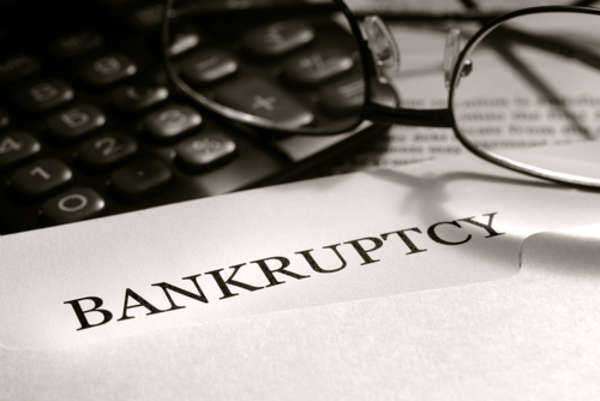 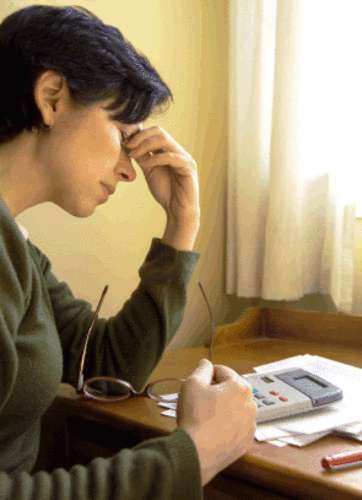