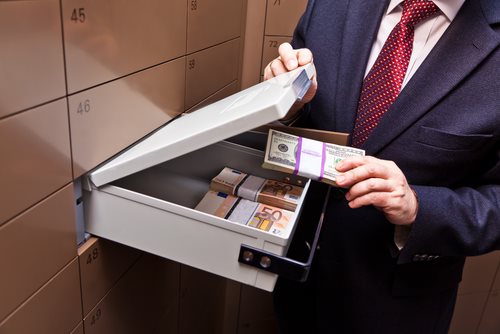 On October 15, 2012, the US Attorney’s Office for the Middle District of Tennessee announced that Michael Wayne Young of Fairview, Tennessee was ordered to forfeit over $500,000 worth of assets that were obtained through an embezzlement scheme.  Young is a TDOT consultant and contractor, and the scheme occurred while he was working for the Right-of-Way Division for TDOT.


Young is also the president of Capital Consultants Inc, also known as Capital Abstract and Title.


The auditors found that TDOT paid Capitol a total of $318,781.00.  Capital had also received checks for 45 other pieces of property, but these properties were not closed either.


Young attended a meeting with the Internal Audit Division for TDOT on August 30, 2012.  During the meeting, he admitted that he embezzled the funds that were supposed to be used for the acquisition of the property.  He used the funds for personal expenses.


Young entered into a settlement agreement with TDOT and was ordered to forfeit over $500,000 in bank accounts and real property.  He also removed his personal capacity as the owner of Capitol consultants.  Because of his personal removal from Capitol Consultants and willingness to forfeit the assets, he has not been sentenced to any prison time.


The case was investigated by the Internal Audit Division for TDOT, the Department of Transportation’s Office of Inspector General, the IRS’s criminal investigation division, and the FBI.