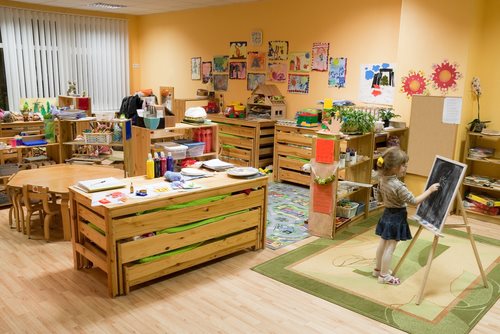 On October 19, 2012, the US Attorney’s Office for the Northern District of Illinois announced that a Chicago couple involved with daycare centers around suburban Cicero were indicted on federal charges for receiving fraudulent state subsidy payments.


Herman Jackson owned St. Peters Christian Academy and involved himself with the Jubilee Daycare Center and ABC Cicero Kinds.  He was also the bishop of the Ark of Safety Apostolic Faith Temple in Cicero.  Jannette Faria, Jackson’s wife was the owner of ABC Cicero.  Jackson faces 12 counts of mail or wire fraud and two counts of false statements.  Faria faces eight counts of mail or wire fraud and one count of false statements.


Jackson is believed to have defrauded the state’s Child Care Assistance Program, which is funded by the Illinois Department of Human Services.  The program provides low-income families with assistance on child care, and the families pay a percentage based upon their size, income, and the number of children in care.


Both Jackson and Faria lied to federal agents when they were questioned in 2011.