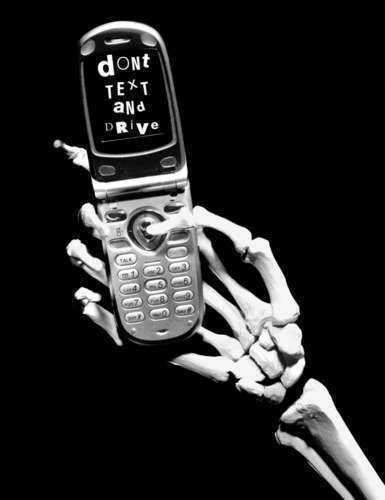 The FCC (federal communications commission) reported that cell phone fraud crimes increased during the 1990’s. Eventually an act was past, called the “Wireless Phone Protection Act” in 1998 in the United Kingdom ,making it illegal to perform phone cloning.
This act enforced laws making it a criminal act to sell, produce, or manufacture replicated cell phones, otherwise known as cell phone cloning. The penalties given out for phone fraud usually depend on a case by case basis and the damages exceeded due to the phone scam.
An example of a cell phone scam that enforced heavy penalties upon the guilty party is in regards to the case of  Mayer Vaknin. Mayer Vaknin opened a chain of cell phone store in Brooklyn, NY known as “Cellular Island”. He then used customers personal information as a means to purchase new headsets and to open new accounts.
He also fraudulently reported upgrades earning him more in commission. Mayer Vaknin had cheated his customers out of more than two million dollars and he may be sentenced up to twenty years in prison, and he was forced to forfeit property in Miami for about five hundred thousand dollars for his cell phone scam.
Cramming and slamming are terms that describe how phone carries are often victims of phone scam. A “cramming” refers to additional chargers on the victims bill usually perpetrated by the criminal committing the scam. A “slamming” is a change to the service provider not authorized by the victim. There are laws against slamming and they tend to var from state to state.
Although it can be hard to prosecute phone fraud due to the fact that there are not too many established laws against phone fraud itself (unless there is evidence an a large sum of funds are lost), the Federal Trade Commission works to protect it’s customers against telemarketers who could be scam artists and accepts reports regarding a cell phone scam or phone fraud.