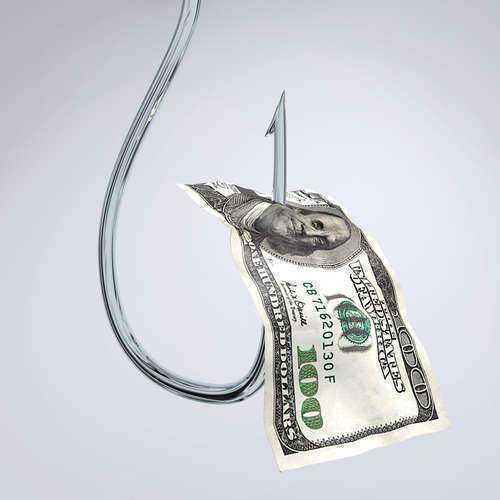 What is the Fraud Triangle?

Within the realm of the investigation and analysis of fraud, which is defined as the criminal activity involving the purposeful and intentional deception of other individuals with regard to the receipt of financial an economic gain, the Fraud Triangle is considered to illustrate the structural foundation innate in a wide variety of fraud offenses.

The Components of the Fraud Triangle

Latent within the three components of the Fraud Triangle are three separate methodologies and ideologies considered to be contributory to – and innate within – the bulk of fraud offenses:

The notion of opportunity within the Fraud Triangle is considered to be the initial component of fraud; opportunity is named as the initial solicitation or invitation set forth by the offender with regard to potential victims. Typically, the offender will target individuals presumed to be weak or impressionable in order to enact fraudulent activity; the following take place within the ‘opportunity’ component of the fraud triangle:

Solicitation is  an interpersonal, non-physical criminal act that involves a perpetrator providing the prospect of a fraudulent opportunity for another individual – or individuals – to commit or participate in criminal activity

A scam is an illegal, deceptive, and structured plan employed to purposely defraud its participants

Rationalization is the second step within the course of events expressed within the Fraud Triangle. Subsequent to a successful solicitation endeavor, the fraud offender will typically attempt to instill a false sense of confidence and security within the victim through the use of deception and misrepresentation; the following are commonplace within this component of the Fraud Triangle:

Misrepresentation is the act of presenting information considered to be fallacious and deceptive in nature. In the event that an individual undergoes false representation, they are presumed to be doing so with the hopes of rendering economic gain as a result of presenting pertinent facts and details in a fraudulent light

Falsified Reports are reported fraudulent earnings to the victims of fraud, which not only proliferates additional investments, but also serves to attracts new investors eager to participate in the presumed – albeit fraudulent – financial gains

The notion of pressure is both considered to the final component of the Fraud Triangle, as well as serve as an overarching component with regard to the undertaking of fraudulent activity; the use of high-pressure coercion tactics provide for an environment disallowing for proper analysis, as well as impulsive consent – the following is prevalent within this component of the Fraud Triangle:

A high-pressure solicitation process sales tactic, which has been described as ‘bullying’ and ‘pushy’

What You Need to Know About Elder Fraud