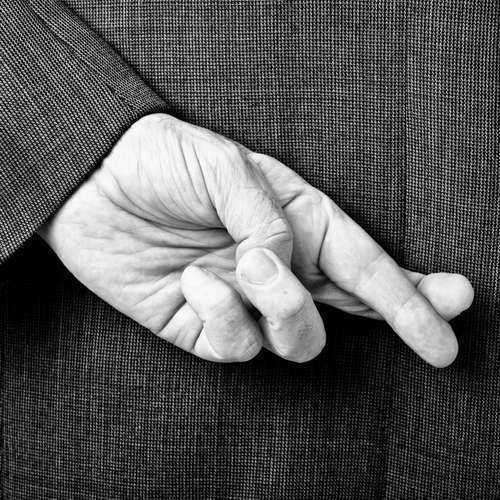 Women who have been trying to find someone special online already have plenty to watch for, but a new FBI warning now says they should also keep an eye out for blackmailers.  A new extortion scam has begun to target people who are using some of the web's most popular dating websites, and according to the FBI, most of the victims so far have been women over the age of 40.

The FBI says that dozens of people have already fallen for the scam, and more complaints are coming in regularly.  The scam starts when contact is initiated between the woman looking on the matchmaking website and the scammer.

At this point, it's very likely that the victim thinks she's about to end up getting a date.  What she gets instead is a link.  That link will take her to a page that shows her photographs (including any intimate or personal photographs that she had given to the scammer), her full real name, her phone number, and text indicating that she is a “cheater.”

The extortion begins after the victim has seen the website link.  In order to have the page taken down, the victim is told, they need to pay $99 to the scammer.  However, in situations where the victims have paid the money, they were told to use difficult to trace services like Western Union—and when they paid, the page stayed up.

The FBI has so far been unable to track down who is creating these extortion scams, but the extensive use of Western Union and MoneyGram services is a pattern that has also been observed with scammers using the “419” or “Nigerian prince” scam.  Because these services are often difficult to trace, the FBI advises that people not use these services to send money to any person that you do not know personally.

This isn't the first time that online scams have targeted dating site users.  In fact, some of these scams can be much worse for their victims than the $99 cheater site scam.  In some cases, online scammers have set up fake dating profiles that allowed them to con people out of thousands of dollars for plane tickets, jewelry, clothing, and more.

According to the FBI, the best way to avoid dating scams online is to be careful about who you're talking to and who you're meeting.  Meet in a public place, and keep in mind that anything you share with somebody online can be shared with anyone else with an internet connection.