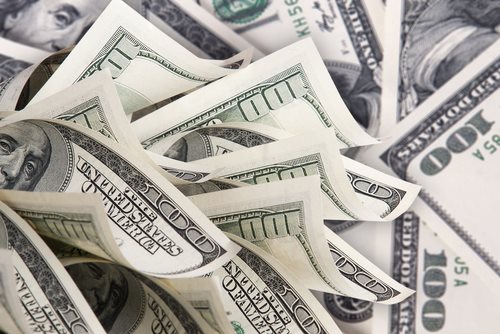 On November 14, 2012, the US Attorney’s Office for the Northern District of Illinois announced the Rita A Crundwell pleaded guilty to stealing over $53 million from Dixon, Illinois since 1990.  She admitted that she used the proceeds to fund her quarter horse farming business and buy other personal items.


Crundwell pled guilty to wire fraud and money laundering.  She faces a maximum sentence of 20 years in prison and a fine of $250,000 or twice the gain or loss from the crime.  Prosecution believes she will receive between 15 years and eight months and 19 years and seven months in prison, but the defense estimates lower.


She has agreed to pay $53,740,394 in restitution to the city of Dixon.  She also agreed to liquidate her assets, and the U.S. Marshals Service has received $7.4 million from auctions of about 400 quarter horses, trailers, vehicles, and a motor home so far.


According to court documents, Crundwell opened a bank account in the name of Dixon and RSCDA.  She then used her position to transfer funds from the city’s Money Market account to its Capital Development Fund account and other city accounts.  She proceeded to transfer city funds to the RSCDA account and used the funds to pay for private expenses from 1990 to 2012.


Crundwell was able to hide the nature of the transfers by creating fake invoices to show auditors that the funds were used legitimately.  She informed city officials that budgetary shortfalls occurred because the state was late on tax revenue payments to the city.


She was eventually caught when a replacement was put into her position when she was on vacation.  The replacement asked for all of the city’s bank statements, and the individual eventually informed the Mayor of Crundwell’s activity.