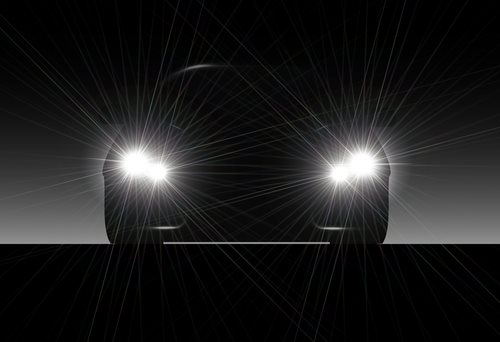 On October 16, 2012, the Department of Justice announced that Eagle Eyes Traffic Industrial Co Ltd and its US subsidiary E-Lite Automotive Inc agreed to pay $5 million in criminal fines for a price-fixing scheme that lasted a total of seven years.  The company sold aftermarket auto lights that are often used in repairs and for upgrades.


A superseding indictment in the U.S. District Court for the Northern District of California in San Francisco stated that the Taiwan-based auto light manufacturer worked with other companies in order to suppress competition within the market.  The two highest-ranking officers were charged in the indictment.  The chairman, Yu-Chu Lin, and the vice chairman, Homy Hong-Ming Hsu, were charged.


Court documents proved that the two men held secret meetings with other co-conspirators and fixed the prices using agreed upon formulas.  The co-conspirators then tried to hide their price fixing.


Chairman Lin is still a fugitive, but vice chairman Hsu was arrested in Los Angeles and pleaded guilty on September 25, 2012.


Joseph Wayland, the Acting Assistant Attorney for the Antitrust Division, stated: “The conspirators engaged in an international price-fixing scheme that undermined competition in the aftermarket auto lights industry.  As a result of the division’s vigorous enforcement efforts, four corporations and five executives have been charged.”