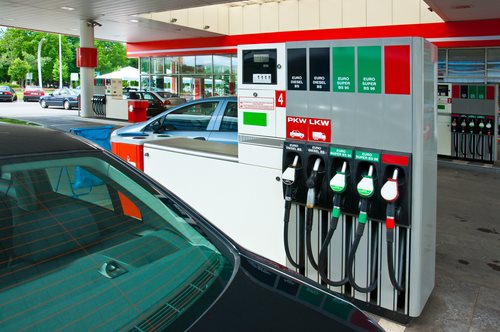 On November 15, 2012, Attorney General Eric T Schneiderman announced an investigation into 13 gas stations that are suspected of violating the New York State Price Gouging statute.  The investigation began as the Attorney General’s Office received hundreds of consumer complaints about price gouging in the wake of Hurricane Sandy.

The 13 gas stations involved in the investigation include the following:

·   Shell Gas Station on 408 Rockaway Turnpike in Cedarhurst for charging $5.00+

New York’s price gouging law specifically restricts price gouging in the event of a natural disaster.  A disruption in the market is specifically defined as “weather events, power failures, strikes, civil disorder, war, military action, national or local emergency, or other causes.”  Consumer goods are defined as “those used, bought or rendered primarily for personal, family or household purposes.”  Thus, gasoline or alternative fuels are protected by the statute because these fuels add to the safety of the public during a natural disaster such as Hurricane Sandy.

What is considered excessive? Authorities will review prices for fuel before and after the wake of Hurricane Sandy.  Price gouging can occur before a natural disaster occurs if there is warning of impending circumstances, and the gouging can also occur if there is a need for shared sacrifice during or after the disaster and the prices remain high.

Attorney General Schneiderman provided the Mobil Gas Station on 40-40 Crescent Street as an example of how price gouging occurs.  The consumer complained that the price posted along the road was $3.89, and the line for gas was three blocks long.  When consumers finally reached the pump, the cash price was $4.89 and the credit card price was $4.99.

Attorney General Schneiderman stated, “These thirteen retailers stand out from others in the high prices they have charged and in the size of their price increases.”