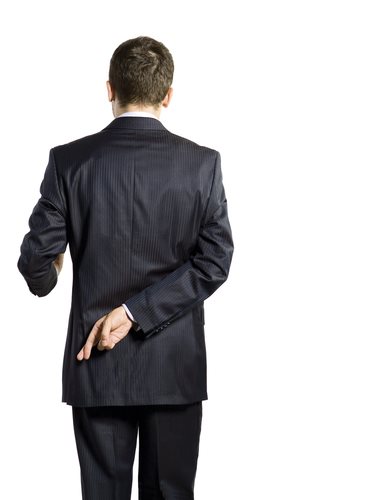 On September 26, 2012, the Department of Justice announced that Crusader Servicing Corp. in Jenkintown, Pennsylvania, pleaded guilty to rigging bids for municipal tax liens in New Jersey by making sure certain bidders would bid on specific liens.  The rigging is believed to have occurred between 1998 and 2006.

Scott Hammond, the Deputy Assistant Attorney General for the criminal enforcement program under the Antitrust Division, explained, “The conspirators agreed to not compete with one another at these tax liens auctions, depriving struggling homeowners of a competitive interest rate.”

Tax lien auctions work in the following way.  If the owner of a property fails to pay taxes on the property, the municipality will, in some cases, place a lien for the total amount of unpaid tax.  The property owner has a waiting period, but if they still fail to make a payment, the lien is then sold at an auction.  Law requires the bidding for investors to start at 18 percent interest, and after competition, the interest rate may be reduced to zero percent.  The delinquent homeowner then pays the unpaid taxes with the new interest rate attached.  If the taxes still remain unpaid, the investor can start foreclosure proceedings.

Because certain investors like Crusader agreed not to bid against each other, the highest interest rate was obtained.  The Department of Justice announced that Crusader’s guilty plea was the 10th such plea in an ongoing investigation.  The following people and companies have pleaded guilty so far: Isadore H. May, Richard J. Pisciotta Jr., William A Collins, Robert W. Stein, David M. Farber, Robert E. Rothman, Stephen E. Hruby, David Butler, and DSBD LLC.

This crime violates the Sherman Act and has a maximum penalty of a $100 million criminal fine.