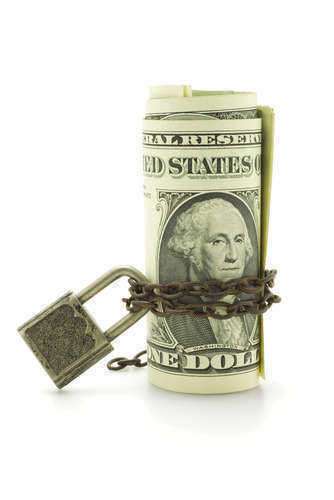 The Fraud Enforcement and Recovery Act of 2009 helps to enforce federal fraud law and to bring fraud charges against criminals especially when the act of fraud is committed against a financial institution. This act also helps to prevent mortgage fraud, security frauds, and commodity frauds.
The act was passed in the Senate on April 28, 2009. It was then passed in the United States House of Representatives on May 6, 2009. Finally, Barack Obama officially signed the bill into legislature on May 20, 2009. The act made it a felony to falsify documents or paperwork in an effort to secure financial properties in an accordance to fraud law.
The American Government Recovery Act of 2009 works with the Fraud Enforcement and Recovery Act to provide grants if a fraud law is violated and if the crime is committed on a grand scale against the US government.
The Fraud Enforcement and Recovery Act also provides funding to certain government enforcement agencies or affiliates in order to perform fraud investigations or to help promote detection of fraud in order to bring fraud charges against the criminal(s) involved. Some of these agencies include: the Department of Justice, US Postal Service, Office of the Inspector General at the United States Department of Housing and Urban Development, Secret Service, and the Securities and Exchange Commission.
Contained within the Fraud Enforcement and Recovery Act is the modified False Claims Act. The False Claims Act (otherwise know as "the Lincoln Law") allows an individual to come forward and report fraud charges regarding  any fraudulent act committed against the government. Another part of the Fraud Enforcement and Recovery act includes the Financial Crisis Inquiry Commission.
This section of the act states that the purpose of this commission is to examine the, "causes domestic and global of the current financial and economical crisis in the United States." The bill also extended the definition of "financial institution" to include mortgage lending businesses to enforce fraud laws upon these corporations as well.
This will also increase the likely-hood of fraud charges being brought against these companies in an effort to prevent such a violation against fraud laws. The act also enforces money laundering crimes to help better prosecute this violation of fraud crimes in a court of law.