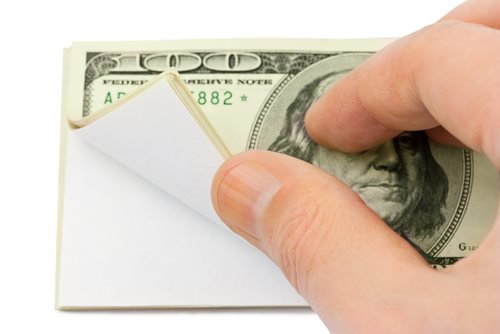 
According to the indictment, Hinz planned to defraud the United States by using the Original Issue Discount (OID) process.  He filed false 1099-OID forms that claimed multiple financial institutions withheld significant amounts of federal income tax.  Hinz owned a real estate business in Youngstown, and he helped claim at least 17 false tax returns up to $3 million in value.


The indictment also states that Hinz used his real estate business from December of 2006 to May of 2009 to defraud Wells Fargo Bank and Huntington National Bank.  He submitted false mechanic’s liens for jobs that were never done that caused the banks to issue inflated mortgage loans based on the false value of the property.