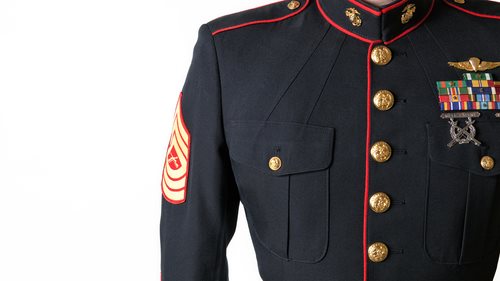 On October 4, 2012, the US Attorney’s Office for the Southern District of Florida announced that Jobson Cenor or North Miami pled guilty to one count of wire fraud and one count of aggravated identity theft.  Cenor is a U.S. Marine, and he pled guilty in front of U.S. District Judge Robert N. Scola.

According to court documents, Cenor and the co-conspirator Dorothy Boulin planned to use stolen names, dates of birth, and social security numbers in order to file false tax returns and receive refunds.  Boulin was sentenced to 70 months in prison on July 12, 2012 by U.S. District Judge K. Michael Moore.

The FBI reports that Cenor provided Boulin will over a hundred names, dates of birth, and social security names of U.S. Marines in late 2011 and early 2012.  Many of the marines were serving in Cenor’s unit and deployed in Afghanistan.  Cenor created email accounts and drafted messages that contained the personal information.  Cenor then gave the login information and passwords for the email accounts to Boulin.

The FBI also reports that Boulin submitted several false tax returns on January 17 and January 19 of 2012.  Law enforcement officials then searched Boulin’s residence on February 9, 2012 and found several different lists that contained the names, dates of birth, and social security numbers.  Boulin told law enforcement officials that she received the information from Cenor.  She then had a telephone conversation with Cenor the same day and told him they would split the money from the tax refund scheme.  Cenor told Boulin to keep his share until he returned from deployment.

U.S. Attorney Wifredo A. Ferrer thanked the FBI and the IRS’s Criminal Investigation Division for their efforts in the investigation.  Assistant U.S. Attorney Michael N. Berger is prosecuting the case.

What You Should Know About Marriage Fraud Criminality