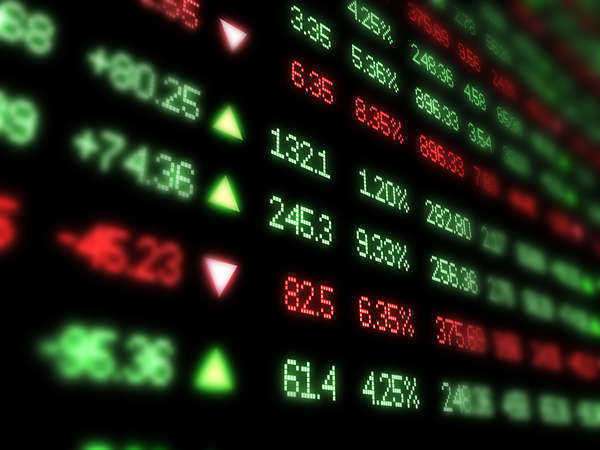 Corporate fraud has impacted investors across the world. Some of the most infamous cases of business fraud are popular because they effect the masses. Many of these cases were small, however they involved sophisticated information. That sophisticated information was used to steal millions of dollars up from underneath intelligent investors. Business fraud was committed by the Lipper Company, by Ken Lipper and Edward Strafarci.
These two individuals committed securities fraud by lying about the worth of their companies equity. Specifically, Ken Lipper stated that his company was worth about five billion dollars, which was later found to be a lie. He admitted to committing corporate fraud by adding forty percent to the actual total worth of his company. He was forced to pay back investors all the money that was acquired fraudulently.
Beacon Hill Asset Management company was guilty of corporate fraud in the same way by manipulating the numbers. The leaders in this company increased the actual worth of their company by fifty percent. The investors of the company experienced losses adding up to three hundred million dollars. John Barry, Thomas Daniels, John Irwin, and Mark Miszkiewicz were charged with business fraud, and charged about four and a half million dollars. This money had to be paid back to the investors of the company. In addition to restitution, these individuals were banned from acting in an administrative role within a large corporation.
Tradewinds International was a company guilty of corporate fraud, along with administrator Charles Harris. Mr. Harris was accused of lying about how much money his corporation was worth as well. Tradewinds International was worth about one million dollars, he claimed that it was worth twenty times that amount. Aside from business fraud, he was accused of spending the money in his personal life as well. He later recorded a message confessing how he had lied to the investors, and then turned himself into the police.
Donald O'Neill of Orca Funds committed corporate fraud when he gambled away eight hundred thousand dollars worth of corporate assets. He lied to investors by claiming to invest the money in another country. Donald was later convicted of fraud through mail and wiring, and sentenced to prison time.
A popular hedge fund, the Manhattan Investment fund, was home to one of the first massively reported hedge fund scandals. Michael Bergers committed corporate fraud against investors by manipulating investment reports. He did this in an effort to cover up losses within the company. He acquired about six hundred million dollars in assets in the year nineteen ninety nine.
However, the company began experiencing significant profit losses. The failure of Michael Bergers to report to his investors the losses that have occurred, couple with his fabrications, made him liable for business fraud. He pleaded guilty to the corporate fraud, however is still on the loose.
All of these cases of business fraud are infamous for manipulating investment information. The individuals that committed the fraud were found guilty because investors were not allowed to make their own decision based off of public information. The company information was left private, or was publicized in a way that was reflective of a non existent group of assets. Due to these infamous cases, SEC regulations have increased within financial industries, in an effort to combat business fraud.

A Guide to Understanding Wire Fraud