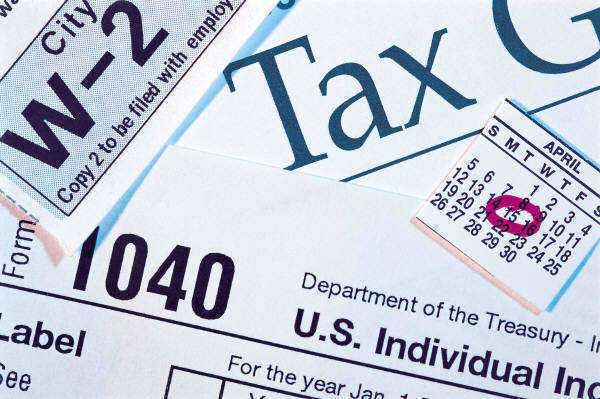 The following indictments were announced by the FBI:

Virlissa Crenshaw of East Chicago was charged for theft from a local government and filing a false tax return.  She worked as a clerk for the Merrillville town court and stole cash bonds which resulted in a loss to Merrillville of $176,763.

Marilyn Krusas of Gary, Indiana was charged with tax evasion.  She was a Cary City Councilwoman and held the position since 2000.  The indictment states she failed to file tax returns since 1991.

Manuel Montalvo of East Chicago was charged with filing false tax returns from 2009 to 2010.  Montalvo was the former Director of East Chicago Public Library and purposely overstated business expenses as well as medical and dental expenses.

Alfonso Salinas of Hammond was charged with accepting a bribe as an agent of a local government.  Salinas is the Second District Councilman for Hammond and held the position since 1995.  David Johnson of Munster, Indiana was charged with making the bribe in order for Salinas to hire his tree service for the district.