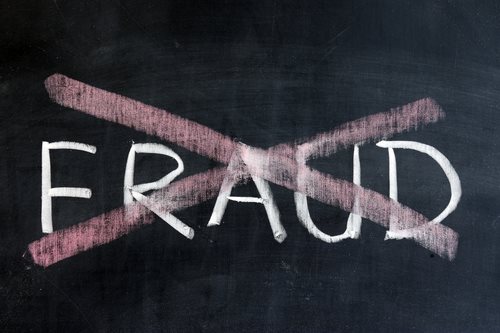 On October 5, 2012, the US Attorney’s Office for the Western District of Texas announced that Dr. Lorenzo Garcia, the former superintendant for the El Paso Independent School District (EPISD), was sentenced to 42 months in prison for defrauding the school district and the federal government as well.  He is also ordered to pay a fine of $56,500 and $180,000 in restitution.


On June 13, 2012, Dr. Garcia pleaded guilty to conspiracy to commit mail fraud.  He admitted to conspiring to defraud the school district by “securing a $450,000 sole source contract under false pretences.”  He admitted to giving $5,000 to a woman he had a previous relationship with for use in her consulting firm called IRA.


After she traveled to El Paso, he convinced her to submit an affidavit and claim that she was the only source of certain products and services for education.  The woman’s business received two checks for $180,000 even though no signed contract existed between the school district and IRA.  After their relationship went sour, Dr. Garcia ordered the school district to terminate the contract.


United States Attorney Robert Pitman stated, “Dr. Garcia abused the trust of the citizens of El Paso.  He illegally manipulated state and federal education statistics, abandoning his duty to properly educate all EPISD students.  He shamefully turned his time and attention to fraudulently obtaining performance based bonuses for himself.  Today, he was held accountable for this breach of trust.”

Surcharges and Hidden Fees At A Glannce