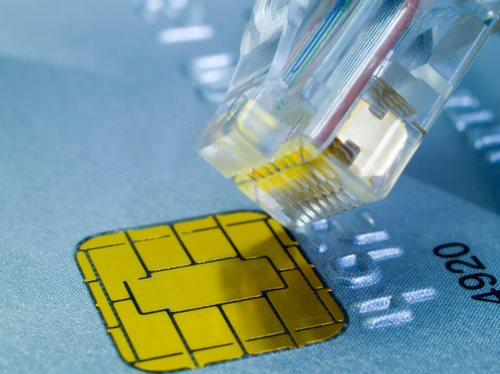 What is the Fraud Act (2006)?
The Fraud Act (2006) is a piece of legislature that was passed by the Parliament of the United Kingdom on November 8th, 2006; subsequent to its passing, the Fraud Act (2006) was effectual on January 15th, 2007.
The Fraud Act (2006) sets forth a system for the determination, classification, and identification of events and activities that may be perceived as fraudulent or deceptive. Although the definition of a fraud offense is traditionally considered to be an illegal act consisting of the misleading of an individual in a purposeful, deliberate, and harmful fashion, the motives latent within a fraud charge are required to reflect the intention of gain through misrepresentation; furthermore, fraud is a broad classification within the legal spectrum, which can be manifested in a wide variety of forums and settings.
The Classification of Fraud within the Fraud Act (2006)
In the hopes of providing a definitive method of the classification and categorization of a fraud offense, the Fraud Act (2006) developed 3 primary classification that would be implemented with regard to both the identification and the determination of the nature of a fraud offense; although there may exist anomalies and variance with regard to these classification, this method of determination undertaken by law enforcement within the United Kingdom typically rely on this statutory Act of Parliament:
Fraud Act (2006): False Representation
False representation, which is also regarded as misrepresentation exists with regard to the illustration or conveyance of information considered to be fallacious and deceptive in nature. In the event that an individual undergoes false representation, they are presumed to be doing so with the hopes of rendering economic gain as a result of presenting pertinent facts and details in a fraudulent light; this type of fraud outlines with the Fraud Act (2006) implies that this act of fraud is typically undertaken in an intentional and purposeful nature:
Examples of this type of fraud include false advertising, scams, and schemes
Fraud Act (2006): Deceptive Disclosure
The Fraud Act (2006) illustrates that deceptive disclosure may be defined by the failure to properly convey details, facts, or information within an interpersonal setting. In contrast to false representation, deceptive disclosure will not typically involve the expression of fraudulent information; conversely, individuals undertaking deceptive disclosure will typically – and intentionally – omit pertinent information or facts in order to render economic gain:
Examples of this type of fraud include deceptive marketing, tax evasion, and embezzlement
Fraud Act (2006): Abuse of Position
The abuse of a respective position maintained by individual is a nature of fraud that is expressed within the precepts set forth by the Fraud Act (2006); this fraudulent act involves any and all abuse or exploitation taking place as a result of a fraudulent misrepresentation and unethical behavior existing in contrast to the intended actions or responsibility latent within professional responsibility. Individuals who intentionally through manipulation and dishonesty required by their employment or role are considered to be committing fraud with regard to both their clientele, as well as to the bulk of the commercial marketplace:
Examples of this type of fraud include embezzlement, securities fraud, and investment schemes