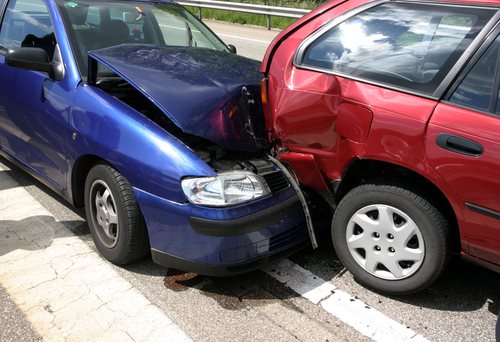 On November 5, 2012, the US Attorney’s Office for the Southern District of Florida reported that Jennifer Adams of Boca Raton was charged for conspiring with others to stage accidents and commit mail fraud.


Court documents show that recruiters were hired to find drivers as well as their friends and family in order to state accidents.  The recruiters used code for people they recruited and called them “Perro” or “Perra.”  The Perro supposedly caused the accident and the Perra was the victim.


The state of Florida operates under “No Fault” insurance law.  Thus, insurers need to pay Personal Injury Protection (PIP) coverage up to $10,000 for every victim in the accident.  The FBI provides an example.  If the co-defendants recruited a Perro with a spouse and two children as well as a Perra with two other friends, the maximum benefit under PIP is $70,000.


After accidents reports were filed, those recruited were referred to several chiropractic clinics.  Many of the participants in the scheme were told how to fill out the treatment forms and how to respond to insurance investigators in case they were contacted.  Some of the “victims” never received services even though Dr. Adams and others reported that a full exam and treatment were performed.

Tips to Protect Yourself