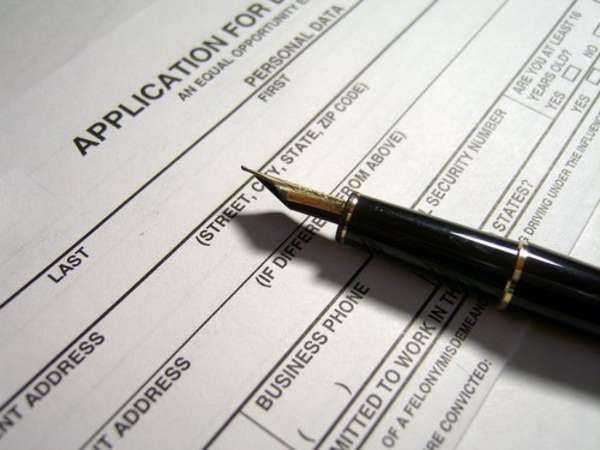 One form of credit card fraud that often crops up involves fraudulent applications for credit cards. In this kind of fraud, the perpetrator attempts to apply for a credit account in another person's name. Most often, this will require the perpetrator to use false or stolen documents and information. One of the easiest ways in which to accomplish this form of fraud is to dumpster dive for any of the numerous offers individuals are often sent by credit card companies to open a new account.
These mailed offers for new credit cards are sometimes discarded without appropriate disposal by the receiving party, and thieves can then find these offers in the trash and simply fill them out in the receiving party's name, but with a different address. That way, the thieves can easily gain access to a new credit card attached to another person. Other types of documents important to this kind of fraud include utility bills, bank statements, and other official forms that might include necessary information on them. Fishing these documents out of the trash will easily allow the fraudsters to submit a fraudulent credit card application and wreak financial havoc on their victims.
It is important that if you are the victim of such a case, you report credit card fraud as soon as possible to the Federal Trade Commission and to the credit companies involved. Shutting down a falsely opened account as soon as possible is vital to minimizing the damage that can be caused by such fraud.
The unfortunate problem is that catching false applications can be difficult, especially when the statements are not coming to the victim, but are going directly to the thieves. The first time that you may find out you have been the victim of such fraud is when you are denied a loan because of a poor credit card, or when you are arrested or charged as a result of the charges on the fraudulent card.
The best possible way to combat fraudulent applications, then, is not to simply report credit card fraud when it happens, but is instead to prevent it beforehand through proper disposal of the documents which could lead to such fraud if they ever found their way into improper hands. Shredding important documents before throwing them out is critical to avoiding these fraudulent credit card applications; even those offers sent by credit card companies which seem to be mere junk mail of sorts need to be shredded, such that they cannot possibly be used against you.
One should also take preventive measures against access of personal information online, as Internet phishing can provide the same information as a discarded utility bill to those who would commit fraud.
In the end, this type of fraud is perhaps the most damaging of all, as it is difficult to detect, and very difficult to prove as fraud. Even once you have discovered and taken the necessary measures to report credit card fraud of this nature, a court may not have the necessary evidence to rule that you have not opened the account yourself.
Such evidence is very difficult to provide, even if the bills have come to a different address, and you do not show evidence of having the products purchased on the card; it would be too easy to hide such purchases and change the address for the card simply so that eventually, one could claim that it was a fraudulent card and thereby avoid having to pay for any products purchased with it. Again, the best possible way to avoid such damaging fraud, then, is to take precautions to protect yourself from leaving any information for fraudsters to find.

What Are The Means of Counterfeiting