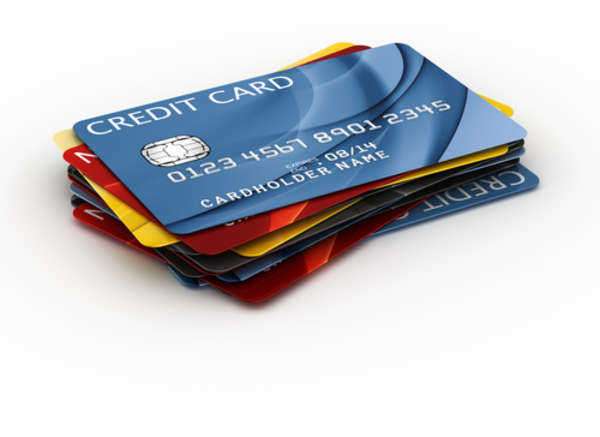 Credit card fraud has its origins right alongside credit
cards. As long as there have been credit cards available popularly, there has been
the desire to misuse them for unfair monetary gain. Credit card fraud refers to
all such misuse, by which a credit card is used to fraudulently provide money
for a transaction. Sometimes, this takes the simple version of using a credit
card to pay for something which one cannot truly afford, thereby ensuring that
the items in question were essentially stolen, as it is unlikely that payment
will ever be made for those items. But it can take other forms, as well. Credit
card fraud can be directly linked to identity theft, in situations where stolen
credit cards are used to provide money. This is actually the most common form
of credit card fraud, and the form against which most credit card fraud
protection is oriented.

Because of the advent of the Internet and online
shopping, credit card fraud would seem to be more easily perpetrated than ever
before. The primary, easiest method of committing credit card fraud is simply
by stealing someone’s credit card, and using it for illegal purchases. There
are other methods, including using ill-gotten information, such as in an
instance where a sales clerk might save sales receipts with credit card numbers
on them, that he might later take advantage of the information; these are
genuinely slightly more complex, and require the perpetrator to begin in a
position of power. But now, as one enters credit card information into
computers and websites regularly, in order to make purchases online, that
information can be accessed from afar, by hackers and others who would simply
tap into your information through the Internet.

The battle between those who would commit credit card
fraud and those who would seek its prevention will likely continue on, however,
as any protection system that could ensure absolute protection would also
likely be unreasonably restrictive.

All You Need To Know About Reporting Blindness