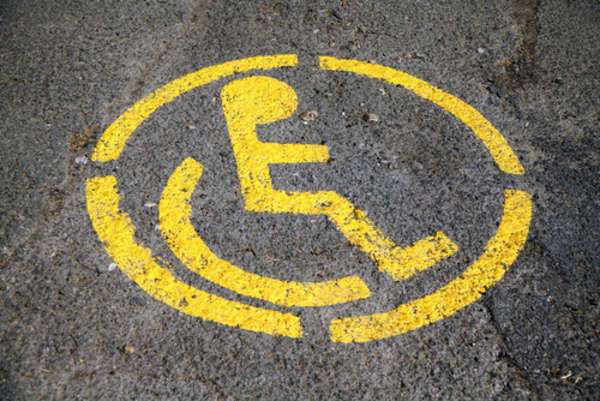 In a way, the primary source of prevention for false advertising is actually these competitive lawsuits, as no company wants to lose such a lawsuit to its competitors, thereby discrediting itself, giving its competitor more integrity in the eyes of the consumers, and often losing money to pay a fine or damages to its competitor.

This type of false advertising law suit crops up much more often than one might think, as one company sues another for a supposedly damaging portrayal of its own products. Many companies are very wary of such false advertising lawsuits, and therefore take the necessary steps to avoid perpetrating any acts that could be even remotely construed as false advertising of this nature.

Generally speaking, there are only three possible remedies to be sought in a false advertising case, all of which would act as major deterrents for using false advertising, especially because these remedies would often likely have to be paid from one company to a competitor. The first remedy is an injunction relief, which will only be granted if the plaintiff can both prove the presence of deception and that irreparable harm was inflicted as a result of that deception.

This is especially easy to prove if any advertisement specifically mentions another company or another company's product by name, thereby leading to the court ordering that the advertiser cease such advertisements immediately. This will normally cost the advertiser a great deal of money, and will also likely be publicized in some fashion, making the company lose face, as well. Contact a fraud lawyer to consult your case.

The third remedy would be outright damages, taking the form of money given from the defendant to the plaintiff. Such damages are normally given in order to restore any profits that the plaintiff has clearly lost as a result of the defendant's false advertising campaign.