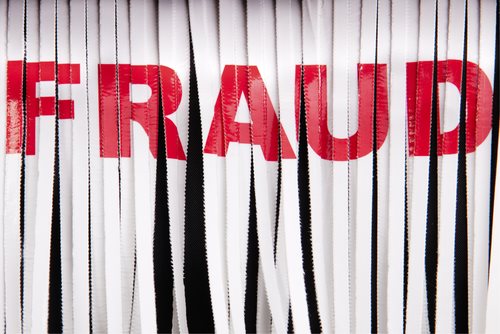 Welfare fraud costs the US
government millions of dollars in losses annually. Some states have even issued
awards to those who wish to come forward to report welfare benefits fraud.
Welfare fraud is executed when a criminal gives false reporting

All You Need To Know About Reporting Blindness