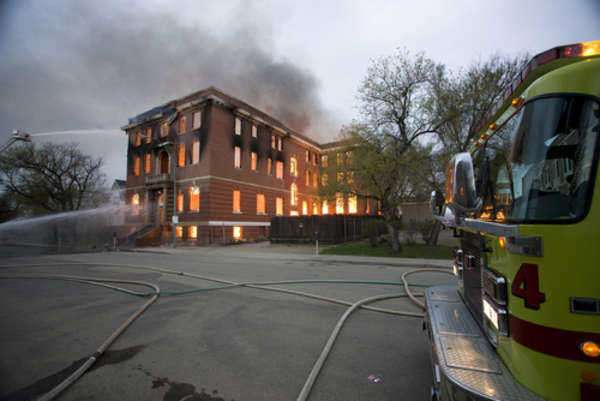 Arson Explained:
Arson is a criminal action that can be civil or criminal in nature. The illegal maneuver is recognized by the act of intentionally and maliciously setting fire to a structure or wooded area.
Arson, although recognized throughout the world as an illegal action, is interpreted differently throughout the United States.
The attached code and statutes for an arson charge are dependent on where the action was committed; each local court system possesses different statutes and codes to define and subsequently signify an arson charge.
Arson is held in contrast from other actions that may precipitate a fire, such as natural wildfires or spontaneous combustion. The difference in classification stems from the attached malicious behavior. For an individual to be charged with arson, the perpetrator’s actions must be deliberate and delivered with the intent to inflict damage, harm, or fraudulently collect insurance compensation.
Arson is therefore considered illegal because of not only the danger it represents, but also the deception attached to the action. Starting a fire with malicious intentions obviously poses an enormous threat in regards to safety, but also can elicit punitive damages on dwellings.
Additionally, many individuals commit arson to defraud their underlying insurance companies; when a building or home is burnt down, the insurance company, through the development of an insurance contract, is typically required to deliver a hefty insurance compensation to the owner of the property. As a result of this contractual obligation, arson is commonly committed to fraudulently and illegitimately deceive insurance companies.
‘Malicious’ is a common law term which constitutes that the action in question was delivered with cruel intentions. The common law definition of “burning” which is included in the definition of arson refers to the charring to any part of a structure. Significant damage to the structure does not need to be realized for a charge of arson to be delivered.