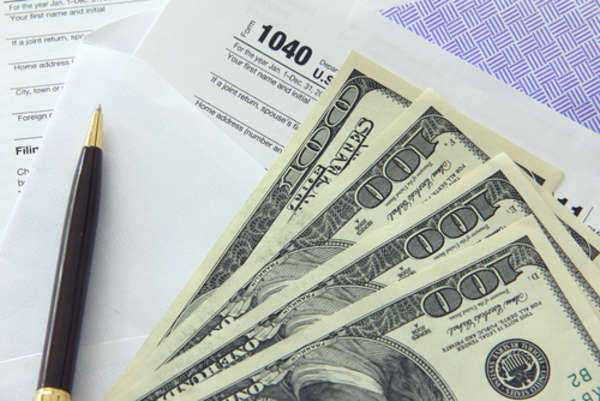 Tax evasion law has been established by multiple tiers of government in an effort to combat and discourage people who would commit tax evasion. As it is a crime according to the Supreme Court of the United States and federal law, the Internal Revenue Service and other federal agencies enforce tax evasion laws and their provisions in order to collect those funds owed and prevent offenders from committing those acts again.
As tax evasion is different from tax avoidance Most states in the United States do not have individual tax evasion laws as they help to enforce the federal tax evasion law already in place. However, some states, such as New Jersey, have amendments within their State Code or State Tax Code which outlines fines and penalties for individuals and businesses that file fraudulent tax returns. The language of this type of tax evasion law at the state level often includes those that filed the taxes, those who assisted and any other parties associated with the crime.
Using New Jersey as an example, the charge for filing a fraudulent return is a third degree offense. As aforementioned, other states have their own tax evasion laws in response to other forms of this crime that must comply with the federal statute.
The federal tax evasion law that is in place is filed under as "26 USC Subtitle F, Chapter 75"; this means Title 26 of United States Code, Subtitle F, Chapter 75. There are several sections within this federal tax evasion law in regard to the fines and penalties that are imposed on those that are convicted of income tax evasion. At this level, the crime is considered a felony and details the fiduciary responsibility to the government as well as jail time for the offense.
According to section 7201 within this federal tax evasion law, those found guilty of tax evasion by a court of law are fined up to $100,000 by the Internal Revenue Service which is to help pay off the taxes owed as well as other fines. In the case of a business committing tax evasion, the maximum fine imposed is $500,000.
State tax evasion laws may define similar amounts depending on the state government that ratified the law. As for jail time, the federal statute declares that imprisonment for those that commit tax evasion shall not be longer than a period of five years. However, both fines and jail time can be imposed by a judge based on his or her ruling of a case. This also applies to state tax evasion laws.
Also listed in the federal tax evasion law is a statute of limitations in regard to how long a federal agency, such as the Internal Revenue Service, has to file a case against an individual or business that has allegedly committed the crime tax evasion. Depending on the circumstances of the crime and the investigation, the statute of limitations ranges from three to six years. That period of time is allotted for the investigation and filing with a court for prosecution.
The majority of tax evasion cases in the United States are investigated and prosecuted by the Internal Revenue Service.

What Makes Bait and Switch Fraud