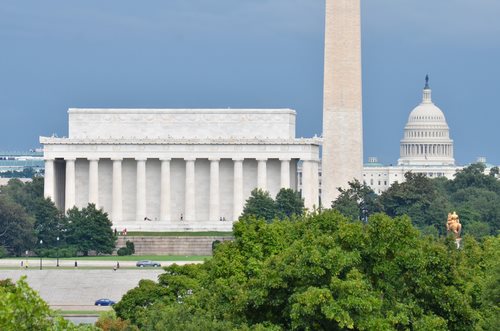 On November 13, 2012, the US Attorney’s Office for the District of Columbia announced that Kwame R Brown, former chairman of council of the District of Columbia, received six months of home arrest and a day of prison along with 480 hours of community service.  He pled guilty to a bank fraud charge on June 8, 2012.  In addition to the sentencing, Brown has also agreed to immediately resign from the DC Council.


According to court documents, Brown submitted two false documents to qualify for two personal loans worth over $220,000.  One of the loans was a $166,000 home equity loan, and the other loan of $55,335 was for the purchase of a boat.  Brown submitted a false Verification of Employment Form where he stated he earned $3,000 per month, was promised a $10,000 pay increase by January 3, 2006, and that he worked as a full-time employee.  After completing the form, Brown forged the signature of a friend who was the president of an unnamed company without his permission.


In order to obtain the loan for the boat, Brown submitted an IRS form that reported he worked as a consultant for a company.  The document stated his income was $85,000 when it was in fact $35,000 per year.  He simply changed the “3” to an “8.”


Brown was also accused of making a cash payment to a campaign worker during the 2008 Council campaign.


U.S. Attorney Ronald C. Machen stated, “Kwame Brown’s fall from city leader to convicted felon should chasten others who believe they are above the law.  The District of Columbia deserves leaders who set an example of integrity for our young people.  Kwame Brown’s decision to come forward, take responsibility for his crimes, and tell the truth about what he knows is a step in the right direction for which he deserves credit.”

Countefeiting Consumer Goods At A Glance