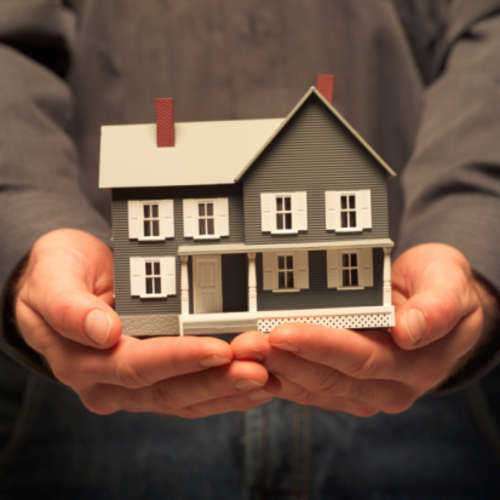 Property insurance fraud is essentially fraud committed with the intent to destroy insured property in order to collect insurance on that property. One of the most common examples of property insurance fraud is that of the arsonist who burns down an insured building because it is worth more for the insurance than it is worth as a building.
Indeed, this is one of the most common examples for a reason: Alfred Manes, writer of the article, "Insurance Crimes," in the Journal of Criminal Law and Criminology, claims that most property insurance fraud involves arson, simply because arson is so destructive. Fires started with arson will generally eliminate any evidence of how they were started over the course of burning, and as a result, arson seems like the perfect method for disposing of property without getting caught.
Property insurance fraud spans more than just burning down insured buildings, however. Any act of intentionally destroying or removing property for the sake of then being able to file an insurance claim on the object falls under the domain of property insurance fraud. Taking such action towards your own home can also be referred to as homeowners' insurance fraud, or home insurance fraud, assuming that your home is insured.
Vandalizing one's own home is a prime form of property insurance fraud. The perpetrators could stage a break in, during which, supposedly, a number of insured objects were destroyed. The homeowner could then make a claim for the property insurance on those objects, thereby likely making fair sums of money, as the destroyed objects were likely of very little value to begin with
Similarly, the perpetrators could pretend that such objects had been stolen. One culprit would break in, steal the objects, and then store them elsewhere, while the other culprit, the one who took out the insurance policies on those objects, would then be able to collect on those policies.
As an example of property insurance fraud, take the actions of Helen Tidwell. She had an insurance policy on her restaurant, Gram's Country Kitchen. She wanted to collect, so she paid two teens to burn the place to the ground, but in the process of doing so, the gasoline that the teens were using ignited and exploded. One of them died, and the other was permanently scarred, while Tidewell was sentenced to 30 years in prison.
This highlights one of the more important problems of property insurance fraud, which is that it often involves dangerous or criminal elements above and beyond the insurance fraud. Arson is a charge all on its own, as is vandalism, and combining these charges with any charges for property insurance fraud is sure to leave a perpetrator with a heavy sentence coming down the pipes towards him or her.
Another less injurious example of property insurance fraud involved a man named Irwin Bransky, who owned a business in California which became saddled with a large supply of "useless merchandise." When, in 1994, the Northridge earthquake hit California, Bransky had his employees break and bend the software packages, so that he could then claim that it had all been lost in the earthquake. He was paid $840,000 on a $5 million claim before an employee alerted the proper authorities, resulting in a sentence of 51 months in prison for Bransky.