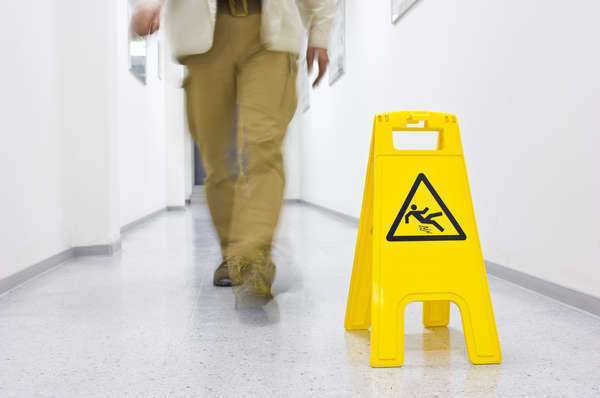 Auto insurance fraud is a major problem for insurance companies, as car accidents, which are the primary source of auto insurance claims, open up holes for any number of fraudulent statements. A victim of a car accident could claim injuries that were not related to the accident, or could report greater costs for repairs to the car than were actually billed.
Most auto insurance fraud is soft fraud, meaning that it is generally not premeditated, and involves an untruthful exaggeration of facts and figures, as opposed to a blatant lie. This is primarily because relatively few perpetrators plan out accidents in advance; most simply wind up attempting to perpetrate car insurance fraud for an accident they fell into by random chance.
This is not to say, of course, that hard fraud does not encompass some auto insurance fraud. Hard car insurance fraud can involve pre-planned accidents of numerous kinds, as organized crime rings have often come up with specific maneuvers and schemes for causing accidents with hapless, innocent victims, such that the victims and the victims' insurance companies have to pay for the criminals' medical bills, which will often then be exaggerated even more from the hospital.
Car insurance fraud also covers other areas, beyond just accidents, as some people attempt to defraud insurance companies by getting their auto insurance in other locations, or by getting the insurance with another individual listed as the primary driver for the car.
The former is primarily done when getting insurance for one particular place will result in much higher costs than getting it somewhere else nearby. For instance, many cars in Brooklyn have Pennsylvania license plates, so as to ensure that the insurance costs for those cars are not the Brooklyn, New York costs, but are instead the lower Pennsylvania costs. The latter is often done between parents and children, when parents want to avoid the increased insurance costs for new drivers. As a result, they will perpetrate auto insurance fraud by listing themselves as the primary drivers of vehicles actually being given to their kids.
According to research done for 1996, 21 to 36% of all auto insurance claims had some kind of suspicious or fraudulent element to them. The unfortunate problem, of course, is that most auto insurance fraud is soft fraud, and therefore is very difficult to detect, prove, and eliminate.
Some oft-used car insurance fraud schemes include owner give-ups, in which the owner knows exactly where his or her car is, and simply lies to the insurance company the hopes of collecting money from the reported thief; this type of auto insurance fraud is quite common, and difficult to prove without searching for the real car.
Another example is 30-day specials, a kind of auto insurance fraud scam under which the owners of a vehicle will similarly report their vehicle stolen, and will then hide it for 30 days, until the claim is settled, at which point they will find their car again. Export fraud, too, is a common type of car insurance fraud, in which the perpetrator buys a vehicle with a loan from a bank, and then takes out an insurance policy on the vehicle. The owner would then report the vehicle stolen, and give it up to a foreign black market to be sold illegally, while collecting profits from the stolen vehicle report.