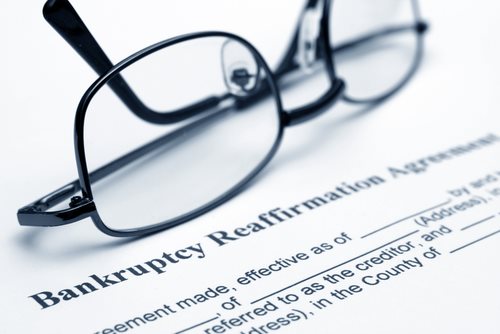 On November 5, 2012, the US Attorney’s Office for the Eastern District of North Carolina reported that Gary Kevin Coats was convicted for his involvement in a bankruptcy fraud scheme.  Coats was a realtor in Raleigh, and the court found that he violated 18 U.S. C. § 157(3).


Gary Coats received 12 months and one day in prison along with three years of supervised release for involvement in the bankruptcy fraud scheme.  After he is released from prison, he cannot work as a real estate broker while serving supervised release.


Court documents show that Coats filed a petition for Chapter 7 bankruptcy on February 10, 2009.  A Chapter 7 Trustee was soon appointed, and Coats soon received an Order and Notice to Debtor that all of his property qualified as Chapter 7 estate.


The property in the Order and Notice included a Raleigh condominium in Coats’ name.  In March of 2009, Coats was contacted by a realtor with clients who wished to buy the condo.  In the following weeks, Coats obtained the information of the buyers and placed their names, forged signatures, and initials on an offer he then gave to the trustee.  Coats continued to communicate with the trustee using the names of the buyer in order to persuade the Trustee to approve the offer.


The trustee filed a motion to approve the offer with the United States Bankruptcy Court in May of 2009.  The trustee did not know that Coats and the realtor for the interested buyers had worked out a deal to have additional funds go to Coats.


On June 10, 2009, Coats posed as an attorney and sent the realtor a cease and desist letter claiming the side agreement as grounds.  Coasts almost got away with the scheme, but the attorney whose name was used contacted the trustee in late June.  The real attorney claimed he never knew Coats and said he never emailed the realtor.