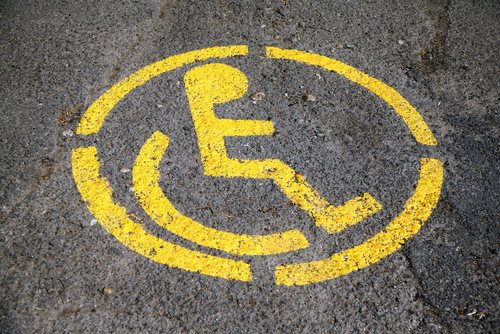 On September 19, 2012, Preet Bharara—the US Attorney for the Southern District of New York—stated that Michael Dasaro and Gary Supper pled guilty to a federal charges in a huge fraud scheme that let Long Island Railroad (LIRR) employees claim disability and early retirement so they could receive benefits they were not otherwise entitled to.

The Railroad Retirement Board is an independent agency that issues benefit packages like disability benefits to railroad workers and their families.  The contract under the LIRR allows employees to retire at the age of 55 if they’ve been employed LIRR for a minimum of 20 years.  The retirees receive a portion of the full retirement package which they can receive in full at the age of 65.  Additionally, the retirees are eligible to receive the RRB retirement package when they reach the age of 60.

There was a loophole in the system though.  According to the U.S. Attorney’s Office, LIRR employees could retire and receive a disability payment from the RRB along with their pension from LIRR—no matter their age.

Hundreds of LIRR employees are believed to have used the loophole between the LIRR pension and the RRB disability by planning the date they would falsely declare disability in order to match the retirement date.  The false statements allowed the LIRR employees to retire by the age of 50 and receive income from both the LIRR and RRB disability.

The U.S. Attorney’s Office reports that “from 2004 through 2008, 61 percent of LIRR employees who stopped working and began receiving RRB disability benefits were between the ages of 50 and 55.”

Dasaro and Supper have been charged along with 30 other people for involvement in the LIRR disability fraud scheme.  Two doctors and an office manager include those charged.