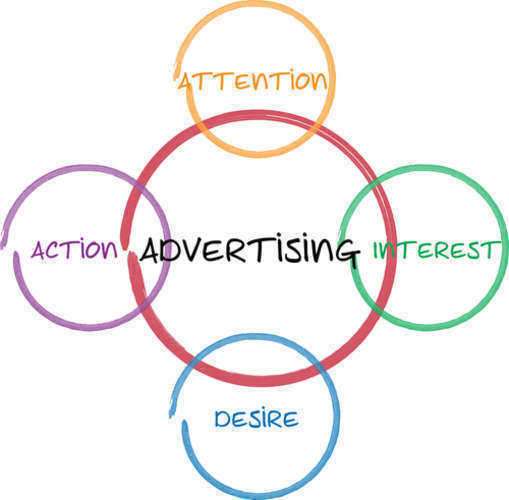 Small print is one of the more effective forms of manipulative advertising used by most businesses. It is not outright false advertising
This is a manipulative advertising practice, designed to take advantage of a technicality of the law. Small print allows an advertising company to still be able to obey the law by presenting all necessary information, while also practically hiding such information and instead drawing the consumer’s attention to the message of the ad, which could be entirely at odds with the message of the small print.
Small print is also used to often hide some of the most important elements of a deal, such as the fact that it may only apply under certain very specific conditions, or that the advertising company reserves the right to change the terms of the deal at any time. The manipulative advertising takes advantage of the natural inclination to focus on the brightly colored, larger print, espousing a positive offer, instead of at all worrying about the information contained within the small print.
Small print is also used outside of the advertising itself, and is also used in contracts and the like, in an attempt to conceal important clauses. As an example, very recently a gaming retailer called GameStation in the United Kingdom inserted a clause into the terms and conditions of its purchase contracts. This clause was specified so that it gave the company the rights to the soul of whoever signed the contract.
While the clause was no larger or smaller than the rest of the contract, it essentially demonstrates the principle of this kind of small print, that it was buried amidst many other clauses and terms which most people will never read. The point of small print is to hide the important information while still being able to claim that it is being made available to the consumer, an.
Other, more serious examples of the use of small print abound. Many times, for instance, a company will advertise something such as a 0% rate on a credit card, or a similarly low rate of interest on a car lease, but the fine print will explain quite clearly that this rate is not permanent, and will only last for a certain number of months. As a result, many consumers will fall for this manipulative advertising, and will wind up agreeing to a deal which will eventually backfire.
Another example of manipulative advertising using small print involves the use of rebates, as many companies will present the after-rebate price of the item as if it were the real price, and then include the fact that a rebate is necessary to get the price to that level in another section of small print. Consumers will see the after-rebate price and believe that it is a good deal, and often will miss the small print saying that that price was after-rebate.