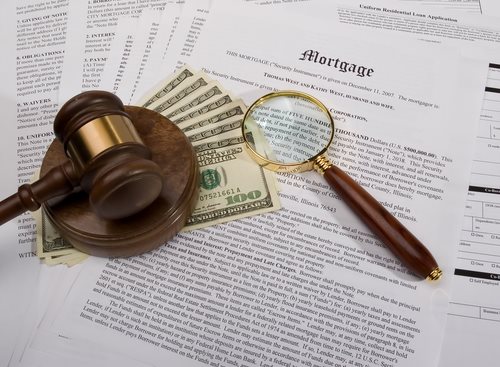 On September 21, 2012, the US Attorney’s Office in the Central District of California sentenced Eduardo Ruiz, the owner of a Pasadena mortgage brokerage firm, to 108 months in federal prison for obtaining more than $30 million in loans during a mortgage fraud scheme.  United States District Judge David O. Carter also ordered Ruiz to pay $5.7 million in restitution.

Witnesses also mentioned that a large percentage of the borrowers did not speak any English and failed to realize their income was inflated by the mortgage brokerage company.  Because of the scheme, many of the borrowers received huge mortgage loans and could not make the required payments.  The FBI reports that more 20 loans resulted in foreclosure.

Timothy Delaney, the Acting Assistant Director in Charge of the FBI’s Los Angeles Field Office, stated, “This case exemplifies the financial devastation caused by individuals who exploit a lending system in which lenders rely on mortgage brokers to fulfill fiduciary responsibilities with honesty and integrity.”

B. Bernard Ferguson, the Inspector in Charge of the U.S. Postal Inspection Service’s Los Angeles Division, stated, “Fraudulent mortgage fraud schemes affects consumers at the most basic level, jeopardizing their ability to retain ownership of their homes.”