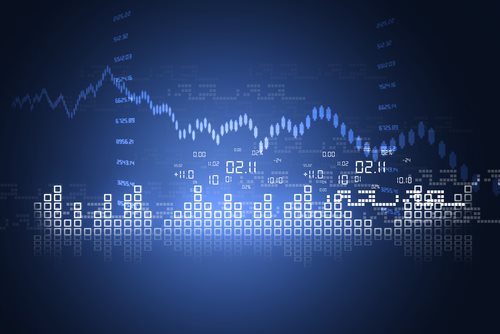 On September 24, 2012, the US Attorney’s Office in the Southern District of New York announced that Rajiv Goel was sentenced to two years probation for participation in insider trading.  Goel was a former executive for Intel Corporation.  The announcements were made by United States Attorney Preet Bharara.

When Intel finally announced its quarterly earnings, Rajaratnam sold his stock and made over $2.4 million.  Goel engaged in insider trading with Rajaratnam again in 2008, and Rajaratnam reportedly earned $850,000 illegally.

The case was investigated by the Financial Fraud Enforcement Task Force created under the Obama Administration.  U.S. Attorney Bharara also serves as co-chair of the Securities and Commodities Fraud Working Group.  The task force contains representatives from a large number of federal agencies, regulatory authorities, inspectors general and state and local law enforcement.

The case was prosecuted by Assistant U.S. Attorneys Reed Brodsky and Richard Tarlowe.