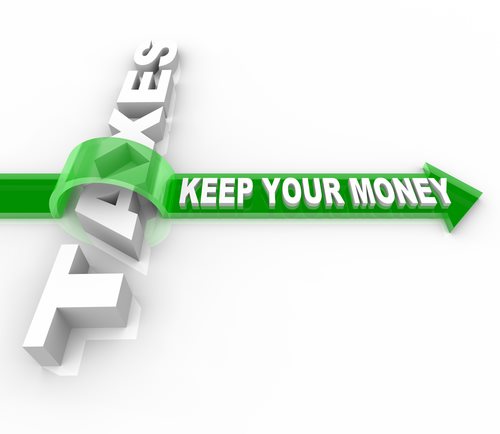 Tax avoidance, by definition, is the use of legal methods to reduce the amount of taxes on pays or the deferment of those taxes altogether through those means.
As it is a legal practice, taxpayers who engage in tax avoidance cannot prosecuted unlike those who commit tax evasion.

There are many methods of legal tax avoidance in the United States and other countries. In fact, these nations often encourage these methods as it promotes the saving of funds and preparation for retirement. This is not to say that these government approve of tax evasion as they still expect taxes to be paid. However, there are means provided to lower taxes such as tax deductions and credits which are listed by the Internal Revenue Service in its publications and on its website. Some methods of tax avoidance include preparing for retirement and the transferring of assets into a trust.

Preparing for retirement is an act that the government of the United States supports. This means that the person is being financially responsible and is saving money. There are several retirement plan options.

In 1935, The United States Supreme Court–in Gregory v. Helvering–imposed a law that defined tax avoidance as a legal means to reduce the taxes one would have to pay. In this landmark case, a woman who owned shares of stock sold said shares and claimed that the money she received for the sale should be tax-free according to the tax law of 1928. The woman’s claim eventually made its way to the Supreme Court. The court ultimately ruled the woman’s actions to be fraudulent. However, in the decision, the court stated that, “The legal right of a taxpayer to decrease the amount of what otherwise would be his or her taxes, or altogether avoid them, by means which the law permits, cannot be doubted.” This affirmed tax avoidance as a legal means that cannot be prosecuted if done in the proper fashion.