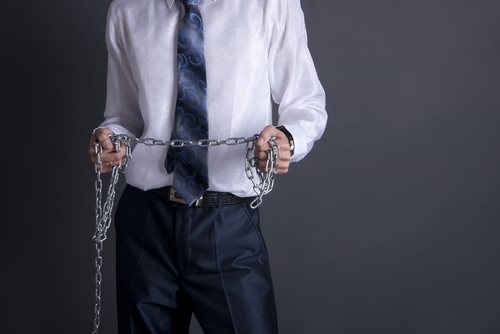 On October 1, 2012, the U.S. Attorney’s Office for the Southern District of New York announced that Michael Howard Clott of Bethesda, Maryland, was sentenced to 21 years and 7 months in prison for a large number of real estate and mortgage fraud schemes over a range of years.  Clott had numerous fraud convictions before his sentencing today.

According to the FBI, Clott had the following investment and mortgage fraud criminal history:

While he was on supervised release from the first four schemes, Clott managed to create four other fraud schemes for which he was currently sentenced.

In the first scheme, Clott convinced a victim to pay him $455,000 for a fraudulent loan and then misappropriated the money.  In the second scheme, he used a stolen identity and forged power of attorney to obtain a $1 million mortgage for a property in New York.  In the third scheme, Clott convinced a family to give him $200,000 by telling them it was being invested in real estate, but he stole the funds.  In the last scheme, he represented a victim-investment company and stated the funds were held in escrow.  He stole millions and even bought a $1.3 million salon and spa for his daughter.

In addition to the recent imprisonment, Clott is also ordered to pay $2.6 million in restitution and forfeit more than $5 million.