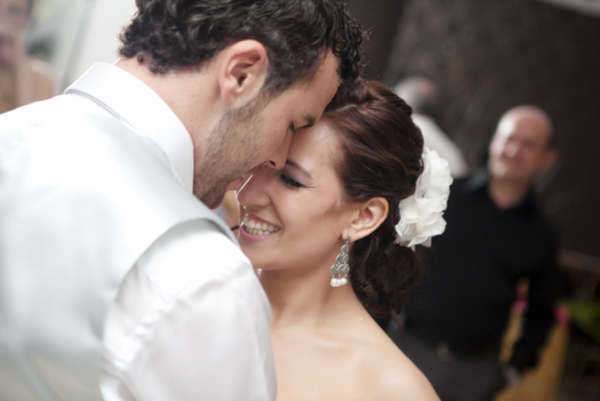 The history of fraud can go back as far as the seventeenth century with the start of bigamy. England started the trend of enforces laws against it by creating a penal law and criminal law, which it then caught on into other states. It was eventually made into a felony and the criminal law against it still seems to hold up today even though this occasionally still occurs.
In later years, with immigrants looking to reside in the United States many foreigners found the idea of marriage as a means to gain access into the states. It wasn't until 1986 when an act was passed making it illegal to knowingly enter into a marriage with the sole purpose of gaining residency within the Untied States. In 1990 the act was modified by the Immigration Act of 1990 to enforce penal laws that if anyone were to commit this crime, than the penalties would include up to a five year prison sentence, up to two hundred fifty thousand dollars in fines, and most likely deportation.
One of the most famous cases reported of a marriage fraud regarding immigration was the marriage of Terry McMillan and Jonathan Plummer. It involved a forty-two year old woman (McMillan) who met a twenty year old man (Plummer) while in Jamaica and they eventually married and he was able to reside within the United States. McMillan wrote her story which took the form of a novel that was then turned into a famous movie called, "How Stella Got Her Groove Back".
Many have argued over the immigration laws and the punishments against those who marry to gain residency especially if both parties agree on the terms.
It wasn't until 1848 that a law was passed that allowed married woman to own property. In some instances people consider it a form of marriage fraud to marry for the sake of gaining money or power although it can be hard to prove in accordance to a penal law. However, this is a hard category to police and to pass a criminal law against.
Forms of marriage fraud that include: cover-up, marriage to profit, etc. may have to be taken to court and depending on the circumstances the courts will decide if there is actually criminal law or penal law that needs to be enforced or there may just be a suit filed.