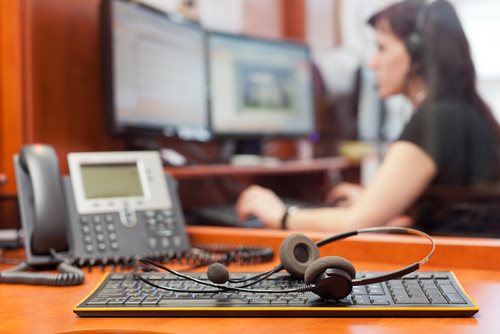 
The indictment states that the co-conspirators used different named companies to target timeshare owners in the United States and Canada by email and phone.  The owners were encouraged to pay advanced fees so the telemarketing companies could attract interested buyers to the timeshare.  The defendants never had interested buyers and never marketed or sold any properties.


The two counts of conspiracy each come with a maximum sentence of 20 years in prison.  However, the wire and mail fraud affected victims who were 55 years of age and older, so an additional 10 years is added to the maximum sentence.


Bernard Butler, the Assistant Special Agent in Charge for the IRS’s Criminal Investigation Division, stated: “The IRS is committed to investigating those individuals who engage in corruption and money laundering.  Working with our law enforcement partners, IRS-CI is committed to unraveling complex financial transactions and money laundering schemes.  We will continue to aggressively pursue those who victimize the elderly.”