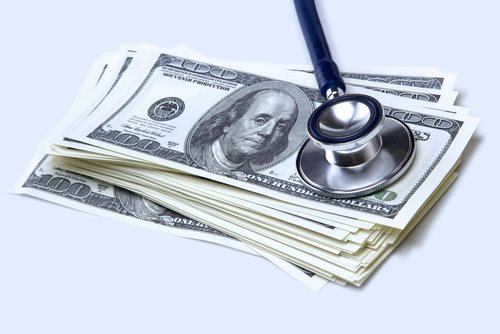 
Another co-conspiractor, Leonid Zheleznyakov, pleaded guilty on November 27 to one count of conspiring to commit health care fraud.


The defendants were employed at a clinic in Brooklyn that operated under three names: Bay Medical Care PC, SVS Wellcare Medical PLLC, and SZS Medical Care PLLC.  Court documents reveal that owners, operators, and employees paid kickbacks to beneficiaries in order to use their names and fraudulently bill Medicare over $71 million.  The services were either unnecessary or never performed at all.  The bills to Medicare included procedures, physician office visits, physical therapy, diagnostic tests, and more.


So far, 16 people have been charged in connection with the Bay Medical scheme. Two of the defendants are doctors, five are outside money launderers, and nine are owners, operators, or employees.


This case was investigated by the FBI and Health and Human Services.  The case was part of the Medicare Fraud Strike Force and the Health Care Fraud Prevention and Enforcement Action Team (HEAT).

What Are Respective Law