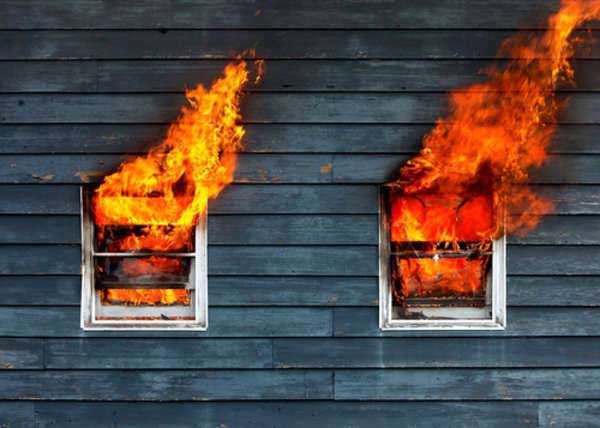 What is Arson?
Arson is a criminal act which is defined as the malicious starting of a fire, with the intent to either precipitate damage or harm to a dwelling or to fraudulently collect insurance compensation. The key components of an arson investigation will evaluate how the fire started and whether or not there was malicious intent involved in the action.
Arson is held in contrast from other actions that may precipitate a fire, such as natural wildfires or spontaneous combustion. The difference in classification stems from the attached malicious behavior. For an individual to be charged with arson, the perpetrator’s actions must be deliberate and delivered with the intent to inflict damage, harm, or collect insurance compensation.
Arson Investigators
The arson investigation process, because of the attempt to prove malicious intent and the scientific aspect revolving around starting a fire, is complicated. When a fire is extinguished by a locality’s police department, the investigation process begins with police investigators and scientists or engineers hired by the underlying law enforcement agency. These arson investigators will evaluate the crime scene, collect evidence, and reconstruct the actions which precluded the fire to conclude whether the fire was started with malicious intent.
When all pertinent evidence is acquired, the arson investigators aligned with the local law enforcement agencies will give way to the underlying insurance company. The insurance arson investigators will employ engineers and scientists to evaluate the crime scene and investigate whether the fire was started as a means of fraudulently collecting insurance compensation.