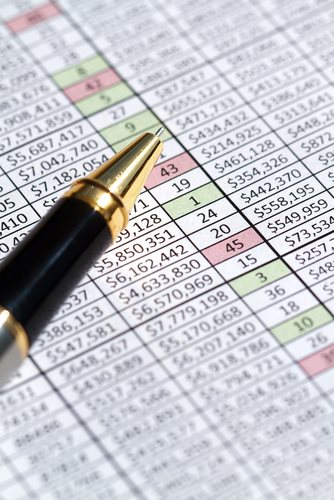 On November 27, 2012, the US Attorney’s Office for the Central District of Illinois announced that Walter Holmich of Tampa, Florida was sentenced to 10 years, 10 months in federal prison and ordered to pay $780,190 in restitution.  Holmich is the owner of two businesses that operated as government procurement companies.


None of the subcontractors were ever paid for the products they delivered to multiple federal agencies.  These products included ATVs, welding equipment, lawnmowers, trucks, hepa filters, and more.


Two employees for Holmich, Ronald Hawker and Lavada Lyons (aka Cindy Davis), were charged and sentenced.  Both of the defendants were sentenced to one year, one day in prison and ordered to pay restitution jointly and severally.


Holmich was arrested in May. Holmich pleaded guilty to four counts of wire fraud before opening statements and told the court that he defrauded the businesses out of about $4.5 million.