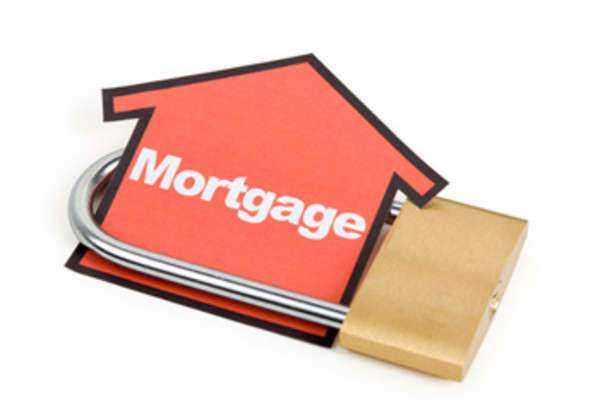 Mortgage fraud is a
criminal act that involves an individual misrepresenting themselves using
either false information and/or omitted information as a means of obtaining a
mortgage loan illegally.  There are many different methods that can be
utilized in order to perpetrate a mortgage scam. Some of these methods include:
occupancy fraud, income fraud, employment fraud, failure to disclose liabilities,
fraud for profit, appraisal fraud, schemes that claim cash-back, shotgunning,
or using identity theft as a way to receive a mortgage.

Mortgage fraud is considered to be a federal offense and can be tried in a
court of law. A report released by the FBI in 2004 claimed that mortgage crime
was on the rise and it would lead to definite financial crises. A second report
released by the FBI claimed that mortgage fraud  is one of the quickest
growing crimes in regards to white collar crimes in 2005. Annual reports also
state that nearly 4-6 billion dollars is lost yearly due to mortgage fraud. The
Fraud Enforcement Recovery Act of 2009 was established by the government in
order to enforce laws against cases of fraud especially in regards to a
financial institution.

The term “mortgage fraud” is commonly confused with the term
“predatory mortgage lending”. Predatory mortgage lending actually has
an adverse meaning and this involves the banks taking advantage or scamming the
borrower. Predatory mortgage fraud can also be referred to as a mortgage scam
but it is committed against the client.  In order to avoid mortgage scams,
it is important to read contracts carefully, never sign a document that
contains blank sections, do not allow a lender to strong arm you into borrowing
more money than can be afforded, and hire a trusted attorney to read over the
contracts.

Penalties for committing mortgage fraud or a mortgage scam can take form as
steep fines in the amounts of several thousands of dollars, restitution, and usually
up to thirty years in prison. The penalties can be more if there is an
excessive amount in financial loss or personal loss.

In Depth Look At Disability Fraud