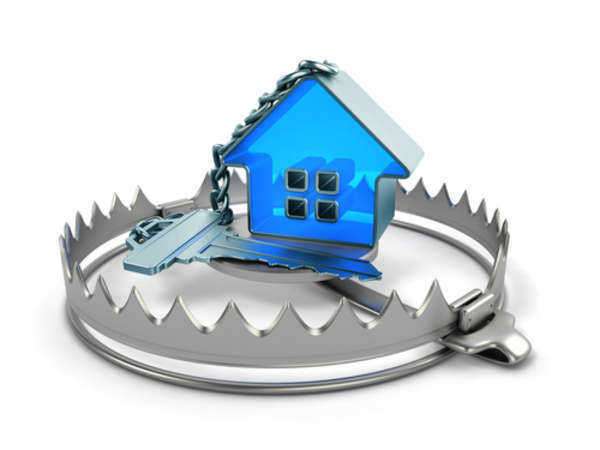 While many sellers will apply selling tactics similar or nearly identical to those behind bait and switch fraud, ultimately, there is a clear distinction that must be made between practices that appear to be bait and switch and those which actually are considered so by law, at least in order to successfully bring bait and switch fraud charges against a particular seller.
The idea behind bait and switch is awfully widespread in its use, which makes the differentiation of actual fraud all that much harder: advertise a product at a low price to draw consumers in- the "bait"- and then, once the consumers come into an establishment looking for that specific advertised product, claim that it is not available or do not even attempt to sell it at all, and instead, suggest another more expensive and "better" product- the "switch."
This act of deception on behalf of a seller occurs constantly in within the consumer-driven world of retail, but for proper legal action to be taken, there must be proof that the fraud was completely intentional and part of a greater selling scheme.
For instance, if a seller does not have access to "bait" at the advertised low-price but nonetheless continues to advertise it and push the sale of another more expensive item, bait and switch is legally considered fraud, and depending on consumer protection laws of a state, legal action can be taken without question.
Similarly, if a customer goes into a store looking for an specially advertised product, but the product is said to be "out of stock" by an employee who wants to sell another more expensive chair, the tactic is only considered bait and switch fraud if there is absolutely no mention of limited quantities in the advertisement and no mail-orders or shipments are made available to a customer.
On the other hand, if there is a clear mention of such limitations, if an item has the potential of being shipped at the advertised price, if a person voluntary is "upsold" to a more costly product, or basically, if a seller does not lie in any way about the details of an advertised product, the bait and switch tactic can be applied without being considered an act of fraud. The cause of action, in the simplest sense, is based in the capability of an establishment selling the "bait" as advertised, regardless of how aggressive their "upselling" is.
Although many states may have their own set of consumer protection laws establishing the exact grounds of what is legally considered bait and switch fraud and what is not, under the U.S. Federal Trade Commission, the selling ploy of a particular establishment is liable of facing legal action against bait and switch fraud if:
The advertised product is not shown or sold in agreement with the offer's precise terms
The advertised product displayed is defective or impractical for the purposed implied in the advertisement.
The advertised product is strongly criticized or lied about- either regarding the product's guarantee, credit terms, production value, service and repair availability, etc- in hopes of "upselling" to another "better" product.
The stock of the advertised product was not sufficiently met in the listed outlets, unless the product advertisement clearly states limited availability in a limited number of stores, or if the stock of the product was deliberately lied about.
A seller refuses to take orders for the advertised product to be shipped within a reasonable time frame, unless the advertisement clearly states that it is solely an in-store offer.
A specific sales plan prohibits or penalizes employees for selling the advertised product instead of "upselling".
In addition to potentially being sued by customers, sellers which exercise such bait and switch fraud schemes can also have trademark infringement charges brought against them by other manufacturers or retailers.