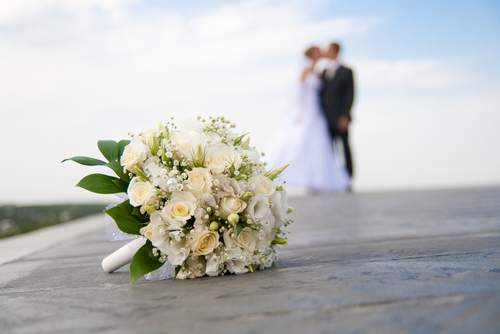 A violation in penal laws regarding bigamy or polygamy can result in up to five years in prison (or in some states it can be up to ten years in prison) and hundreds of dollars in fines. Model Penal Code exists to enforce state legislature to view polygamy as a federal offense in order to enforce stricter penal laws.
In other areas of marriage fraud, it may depend on the particular situation and is usually up to the courts to decide if they feel a punishment should be executed and how severe the punishment should be. For marriage frauds that are actually considered to be federal offenses, a criminal attorney who specializes in marriage frauds may be needed to defend or prosecute in this case.
Criminal attorneys who specialize in marriage fraud may also issue credible advice on what areas are actually considered to be marriage fraud and what penal laws may exist to help punish those who are found guilty of said crime. If a certain type of marriage fraud is not actually considered a crime, a criminal attorney will probably advise that if there are still damages, than the matter may be able to be taken to court in an effort to sue.