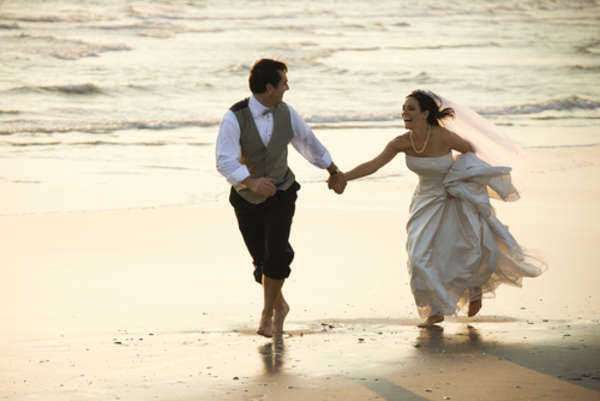 Due to the fact that marriage fraud is not always easy to detect or always reported, makes it difficult to obtain an exact number or percentage on just how many people commit marriage fraud. Most fraud statistics related to marriage fraud are directly related to reasons.
Fraud statistics show that between 1998-2007 more than 2 million people have reported marriage as a means to gain residency within the United States. Although some feel that fraud law is not enforced enough the penalties for committing such fraud are quite severe including jail time, up to $250,000.00 in fines, and deportation.
In 2007 twenty-five percent of green cards issued within the United States were to spouses married to American citizens which is also in violation of fraud law.
Between 1978-1984 government fraud statistics showed that the number of immigrants who married spouses that were Untied States Citizens increased about forty-three percent and that The Immigration and Naturalization stated that about thirty percent of these were frauds.
An estimation of 300,000 visas are issued a year and thirty percent are considered to be fraudulent according to fraud law.
However, in more recent years, The Immigration and Naturalization states that it is estimated that the number of United States citizens married lawfully to foreigners are about eight percent.
INS statistics show 8% of K-1 and K-3 visa applicants married for fraudulent reasons in 2005.
Statistics show that communities with a higher male mortality rate have a higher risk of polygamy which is violation to fraud law within the United States.
Due to the rising statistics of marriage fraud for immigration purposes and number of cases of abused women,the government created an act. The act was known as the "International Marriage Broker Regulations Act". This act requires that federal statute states that background checks must be conducted on marriage visa sponsors in order to limit the number of fraudulent marriages.  This will ensure penalties are given out against criminals who commit this federal offense.

Identity Theft Prevalence At A Glance