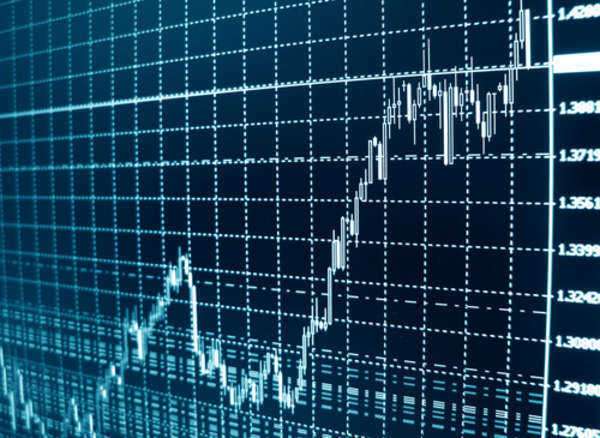 LJM (Lea Jeffrey Michael) refers to the names of Andrew Fastow’s wife and children and a company created by Fastow, the CFO for Enron.  The company was created by Fastow in order to buy poorly performing stocks from Enron and fraudulently increase financial statements for Enron.

The two LJM (Lea Jeffrey Michael) companies created were LJM Cayman, L.P. and LJM2 Co-Investment, L.P.  Enron was found to have engaged in over 20 transactions with the partnerships with the specific purpose of transferring risk.  The transfer of risk made it appear that Enron was receiving income and avoiding loss on the risky stocks.

The proposal of the first LJM (Lea Jeffrey Michael) company occurred on June 18, 1999.  Fastow discussed its formation with Kenneth Lay, the former CEO, and Jeffrey Skilling, the former president, and indicated he would act as the general partner and try and receive investments from outside investors.  He indicated the measure was necessary in order to hedge investment from Rhythms NetConnections, Inc.

Lay and Skilling allowed for a Board meeting to occur on June 28, 1999, and Fastow was ordered to present the proposal.  During the meeting, Fastow stated he would invest $1 million and serve as the general part of LJM1.  The action required Lay to determine if Fastow’s participation as a general partner was in the best interests of Enron according to Enron’s Code of Conduct.  The action was eventually approved, and Fastow was able to raise $15 million from two limited partners: ERNB Ltd and Campsie Ltd.

The second LJM (Lea Jeffrey Michael) company was proposed in October of 1999.  Fastow proposed the establishment of a second partnership called LJM2 Co-Investment, L.P. and stated he would also serve as the general partner.  The second partnership was larger than LJM1, and Fastow told the Finance Committee of the Board that he could raise at least $200 million of institutional private equity that would allow Enron to purchase desirable assets.

During the discussion, the Finance Committee brought up the fact that Fastow’s dual roles of Enron’s CFO and general partner for LJM2 might be a conflict of interest, but Fastow stated that all transactions between Enron and LJM2 would need approval from Richard Alan Causey and undergo a review by the Audit and Compliance Committee annually.

LJM entered into at least 20 different transactions with Enron, and a large amount of these transactions began to raise concern.  Enron went on to declare bankruptcy on December 2, 2001, and after the company came out of bankruptcy in 2004, the new board of directors went on to sue 11 different financial institutions that helped Lay, Fastow, and Skilling—as well as others—hide the true financial condition of Enron.