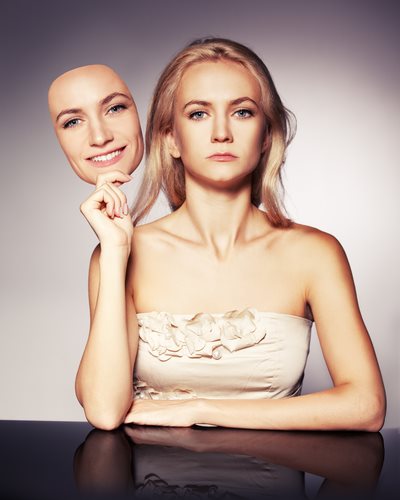 On September 26, 2012, the Office of Public Affairs under the US Department of Justice announced that Connie M. Knight was indicted in a New Orleans federal court for impersonating a federal employee for the purpose of having people pay her for hazardous waste safety training.  The announcement was made by Ignacia S. Moreno, the Assistant Attorney General of the Environment and Natural Resources Division under the Justice Department.

Knight is believed to have impersonated a “Master Level V Inspector and Instructor” under the Occupational Safety and Health Administration (OSHA).  After the Deepwater Horizon oil spill, all cleanup personnel had to go through safety training before cleaning up the oil and using cleanup tools.

The FBI reports that Knight may have defrauded as many as 1,000 people in the Eastern District of Louisiana.  She mainly targeted Southeast Asian community members throughout Southern Louisiana who did not speak English or knew little English.  Apart from creating fake credentials, fake diplomas, and false certifications, Knight is charged with providing fake OSHA identification badges to others as well.  It is believed she provided fake badges to 4 people in the Southern Louisiana fishing communities.