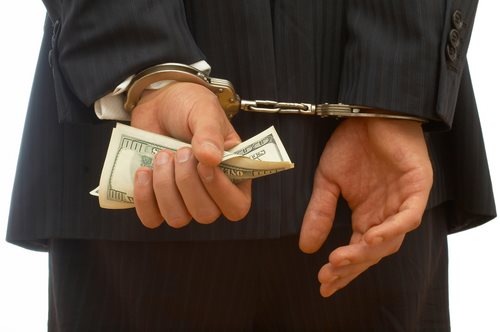 The U.S. Attorney’s Office in the Western District of Washington announced that Shawn Portmann, the former senior vice president and loan officer of Pierce Commercial Bank, pleaded guilty to multiple fraud charges on September 18, 2012.  The charges in the mortgage fraud scheme were announced by U.S. Attorney Jenny A. Durkan.

According to case records, Portmann and other defendants submitted false documents within multiple loan applicants and other loan documents from 2004 to 2008.  The defendants were found to provide falsified information about the borrowers’ loan qualifications and overall intentions to live in the financed homes.

After the plea agreement, it is believed the prosecutors will ask for a sentence of 10 to 14 years in prison.  The sentencing is scheduled to occur on January 28, 2012.

U.S. Attorney Jenny A. Durkan stated, “Mr. Portmann lined his pockets with millions of dollars in commissions and bonuses at the expense of the families who now find themselves underwater on their mortgages.  His fraudulent conduct led to the demise of Pierce Commercial Bank and significant losses for other financial institutions.”

The case was investigated by the FBI, the HUB Office of Inspector General, the IRS Office of Criminal Investigation, and the U.S. Postal Inspection Service.

A Quick Look into Statute of Frauds