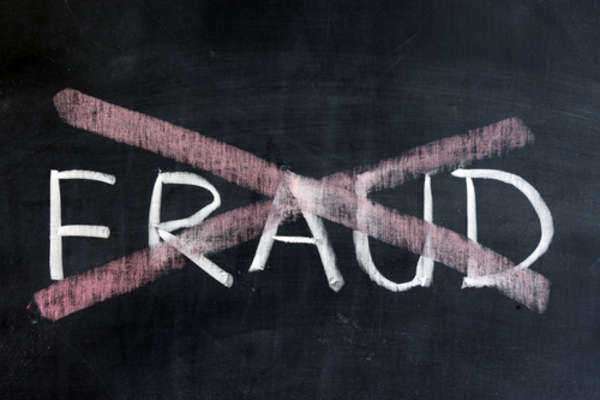 According to the United States penal code different fraud penalties may be given out, and at a minimum any criminal found guilty of committing fraud is subject up to five thousand dollars in fines (for every violation committed) and disciplinary penalties may be accrued as well depending on the court's decision and the overall nature and damages caused by the crime and how they feel certain fraud penalties may apply.
However, when government fraud is committed fraud penalties may come at a higher price depending on the act of fraud carried out. In accordance to United States penal code, it is stated that regarding false information that is filed for documentation, that for every violation the criminal in question may receive up to five years in prison and also may be subjected to fines.
If the government benefit fraud is committed where an illegal alien falsifies documents and information as a means to gain access into the United States, than the fraud penalties will probably include deportation and the Office of Detention and Removal (DRO) may be called in by the Immigrations and Customs Enforcement in order to identify, arrest, and deport illegal aliens, criminals, or even terrorists.
If the DRO feels it is necessary they may place illegal aliens in detention centers. The DRO exists to help enforce and deport illegals in an effort to protect our borders and to enforce a essential fraud penalty when required.
The fraud penalty varies according to the benefit fraud executed, victims, and financial loss accrued. It is usually up to courts to decide final sentencing/fraud penalty and whether or not the case entitles federal prosecution or if only administrative penalties apply in the case of administering a fraud penalty. In the case of finances taken from the government, the government will most likely want reimbursement in the amount of benefits given and they make even ask for an additional thirty percent in fraud penalties. In addition to this amount they may also add probation or even jail time.