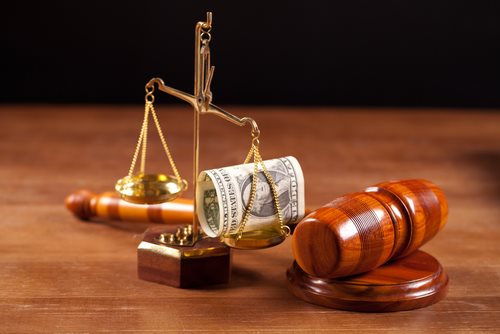 On October 15, 2012, the US Attorney’s Office for the District of Kansas announced that Robert M Telthorst, a Topeka attorney, was charged for stealing more than $460,000 from different clients’ trust funds.  The announcement was made my U.S. Attorney Barry Grissom.

Telthorst is charged with a single count of wire fraud and a single count of money laundering.  According to court documents, Telthorst basically executed a Ponzi scheme from November 2005 to August 2011.  He used the funds for his own benefit and to hide the fact that he was taking money from other trust accounts.

One reported case of fraud occurred when the father of two daughters passed away and Telhorst was named as administer of $463,344.  The first daughter was supposed to receive a lump sum, and the second daughter was supposed to have her money invested and then receive monthly payments.  Telthorst provided the first daughter with the lump sum but took about $22,000 for his own benefit before turning the funds over.  Telthorst took about $208,350 from the other account for his own benefit.

In another case, Telthorst was supposed to give educational gift trusts of $10,000 to each of three granddaughters.  Telthorst took money from all the trust accounts and left them with balances under $350.

The last case involved a charitable trust of $80,000 for the Kansas University School of Business.  After Telthorst diverted the funds, the account had less than $1,750.

The case was investigated by the FBI and the Shawnee County District Attorney’s Office.

What You Need to Know About Wire Fraud Law